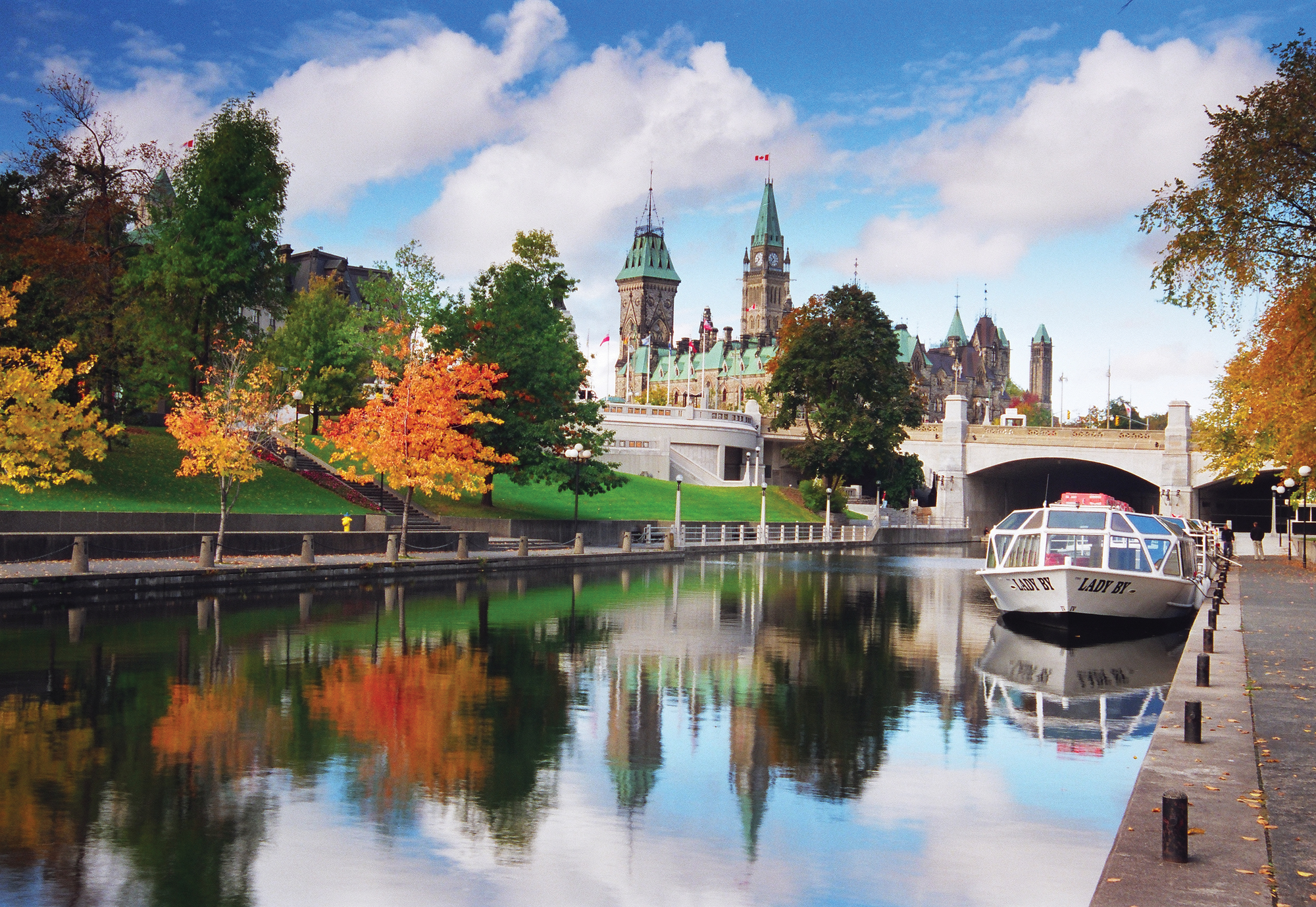 With newly released and record-setting November arrival numbers, Destination Canada is on track for a record 2017 and is counting down to Feb. 20 when preliminary end-of-year arrivals information will be released.

In November, Canada welcomed more than one million international travellers, the best November ever, bringing year-to-date arrivals to almost 19.5 million, just shy of the 19.98 million total arrivals in 2016 and 2002’s record 20.06 million.

Key highlights for November include Mexico, which continues to see exceptional growth, up 64% over November 2016, and Asia-Pacific markets which had an impressive 20% growth over November last year, including record increases in China, India and South Korea.