Home › COVID-19 › A Brand New Eurail On Track For Success

A Brand New Eurail On Track For Success 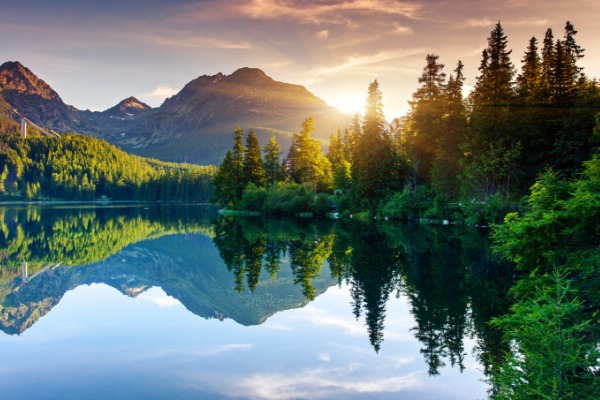 At one point in the conversation, Yi Ding, Business & Growth Development Manager for Eurail, observed that while there are many who travelled with a Eurail Pass in their youth, she wants travellers today to know that railway travel is not just for young backpackers.

Eurail’s business & growth development manager pointed out that the Eurail Pass first launched in 1959 and over the decades, train travel has greatly evolved with certain trends returning in popularity. Advancements in technology have allowed train travel to continue to improve in efficiency, allowing for the advancement of sustainable travel.

In fact, Ding noted that there have been several studies that compare the impact of air travel vs. train travel, indicating that train travel is proven to have an edge on sustainability, explaining that “Eurail has continued to expand its reach as more and more routes open and new railway lines are built. Today, we help travellers reach over 30,000 destinations – so the possibilities are plentiful.” 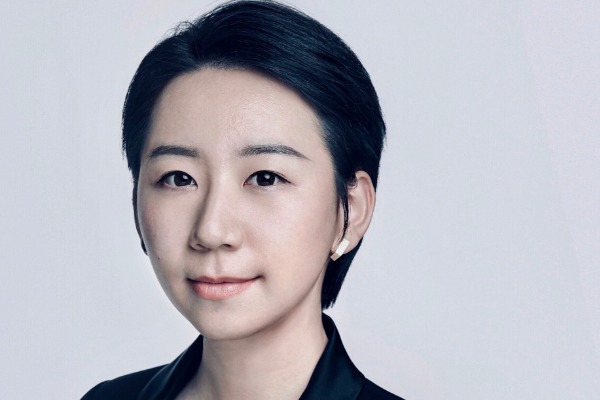 Said Ding: “In terms of a pivot to experience, we have always considered the Eurail Pass an experience in and of itself and not just a way to get from point A to B. There are numerous scenic routes you can experience with a Eurail Pass, such as the Glacier Express through Switzerland or the Bernina Express through Italy and Switzerland. Night trains are a trend that’s made a comeback, they’ve always been in service, but the demand has really grown lately as people are keen on the idea of going to sleep in one place and waking in another.”

For the full story, check out CANADIAN TRAVEL PRESS.