Home › Canada › A Cry For Help

A Cry For Help

Indigenous Tourism Association of Canada Close To Insolvency, Industry At Risk Of Collapse 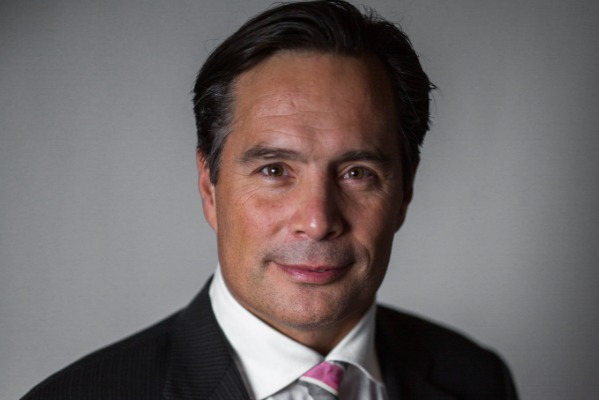 While the April 19 federal budget indicated that there were federal investments allocated for rebuilding and recovering the tourism industry as well as for Indigenous communities, the Indigenous Tourism Association of Canada (ITAC) says that “it remains unclear how the Indigenous tourism sector is specifically being supported, during a critical time for its survival.”

ITAC president and CEO, Keith Henry says that: “There’s a discrepancy with the government saying that they are investing into Indigenous tourism versus funding solutions that we and the industry actually have access to.”

Henry points out that: “Separate from ITAC’s operational budget, we need to see another line item in the federal budget that recognizes Indigenous tourism as a separate sector within the overall tourism industry, where dedicated financial support for recovery is allocated to the industry and business owners, and managed through an Indigenous-led solution. This is the most effective way to provide direct support to Indigenous tourism operators who are barely hanging on as they wait for tourism’s recovery.”

Right now, ITAC said in a statement that it remains extremely vague whether the proposed budget allotments will be further broken down to provide previously promised direct support for Indigenous tourism businesses.

ITAC shared its Strategic Recovery Plan ($50 million), which asked for a four-year commitment to ensure the stability of the sector, as well as their COVID-19 Second Wave Response ($18.3M for emergency relief) proposals, with their federal liaisons multiple times during the past months.

And it says it “was shocked” to find that despite their efforts and positive conversations with Indigenous Services Canada, the agency only recommended that $2.4M be allocated to ITAC – a 20% reduction in core funding year-over-year – and only committed to one year of support.

ITAC makes it clear that without this directed funding of $68.3 million and the reduction in the operating budget, it will be incapable of meeting its contractual obligations to directly support its members, provincial and territorial partners as well as national programs and will not be able to help lead the industry toward recovery.

The organization’s plea is for the federal government to commit to longer-term funding and solutions that will protect Indigenous jobs and businesses in the long run.

Already several elected members of Parliament have come out in support of ITAC, raising concerns in the House of Commons that Indigenous tourism businesses have been abandoned in Budget 2021:

In this video, NDP member of Parliament, Gord Johns asks: “Are they (the Government) going to watch thousands of Indigenous jobs that are critical… and fund this organization adequately so they can be a part of the critical recovery in the tourism sector, the hardest hit sector in our country?”

In a second video, Blake Richards, PC member of Parliament says: “They’ve (Indigenous tourism businesses) been begging this government for over a year for some kind of a plan to get a sense of when they’re going to be able to do that (welcomes back visitors) and how they’re going to be able to do that and this government has ignored them for over a year. The prime minister promised them over a year ago that there would be a plan for them, and that promise has not been kept.”

Henry also makes it clear that: “ITAC’s programs are much more effective than government-led programs because we know and understand the community’s reality, we speak the same language and we connect with members where they are comfortable. ITAC offers a more human approach without barriers and with a timeliness and urgency that’s missing from traditional approaches.”

And he points to “a seeming lack of cultural understanding” from public servants, observing that the applications for relief programs are lengthy, rife with corporate jargon and complicated business processes, and are very challenging to navigate even for Indigenous tourism experts; not to mention that millions of Canadians are trying to access the same supports at once.

Also, many Indigenous business operators only speak either English or French as a second language, making it even more complicated to understand the applications, and they often have poor phone and internet connections due to the lack of infrastructure in their communities.

And that, ITAC says is where having an Indigenous-led organization like ITAC becomes essential. ITAC provides administrative, marketing, training and financial support. They identify existing gaps and offer specialized services at a much higher success rate and at a much lower cost than traditional government bodies, saving taxpayer dollars.

Says Henry: “It’s so shocking to me that governments in New Zealand, Australia and the United States are all increasing investment into their Indigenous Tourism yet our government is decreasing ours. Previously, Canada led the world in our development of Indigenous tourism experiences; we not only raised the bar, but set it.”

And he concludes: “It’s a shame and a pity that we’re falling behind. It will be nearly impossible to get back on top after this giant step back, which is the equivalent of losing 30 years of progress and development.”