A Cry For Help

TIABC Calls On Governments To Intervene Before Visitor Economy Collapses 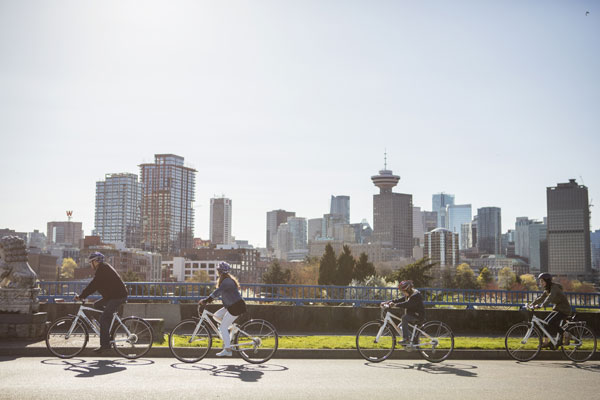 The Tourism Industry Association of British Columbia (TIABC) is calling for government intervention to prevent “a complete collapse of the visitor economy” as a result of the “COVID-19 crisis.”

The industry association said that with the massive cancellations that include flights, hotel bookings, conferences, events and closures of major resorts such as Whistler-Blackcomb, Silver Star and others, losses amount to hundreds of millions of dollars already and will soon represent billions of dollars unless senior governments provide some form of financial relief to help businesses survive.

TIABC CEO, Walt Judas said that virtually the entire British Columbia visitor economy is reeling at a time when most industry sectors are typically gearing up for the busy spring and summer months.

Tourism in BC generates upwards of $19 billion in revenues annually through 19,000 plus (small) businesses that employ over 330,000 people. The industry has enjoyed record-setting growth in recent years and has become the province’s third-largest business sector.

TIABC is looking to senior levels of government to establish an emergency tourism contingency fund to help operators mitigate the impact of the crisis. It’s also calling for other measures to help businesses, such as temporarily suspending land tenure fees and employer health taxes, as well as providing loan payment relief.

The organization has been communicating with the province and is working alongside its provincial, territorial and national counterparts on recommendations to the federal government that include waiving the seven-day waiting period to collect employment insurance for temporarily laid-off employees and extending the temporary lay-off maximum beyond 13 weeks given the unpredictability of the crisis period.

TIABC also acknowledges that both senior levels of government are keen to help tourism operators through the crisis period and with business resumption and recovery efforts once the outbreak is over.

For more, go to www.tiabc.ca