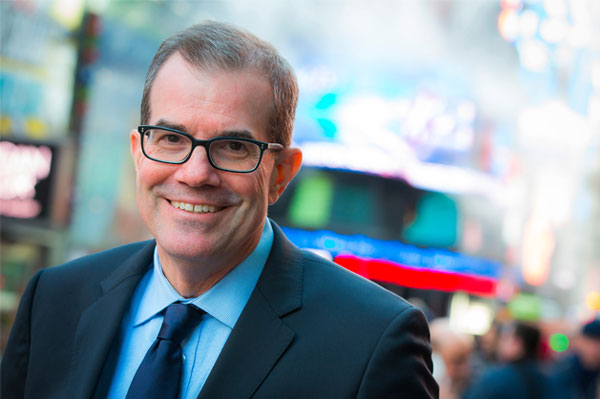 “This is a disappointing decision on the part of the Supreme Court, and a setback for the principles underlying the global economy.”

Koch said that: “ACTE is concerned by the implications for a healthy business environment that relies on the critical economic inputs and outputs from both workers and tourists coming into the U.S. from all corners of the globe. This move fails to reduce the uncertainty that has, over the past year and a half, hindered business travellers productivity and efficiency.”
He noted as well that ACTE “believes in treating all travellers with fairness and respect for their contributions to the economy, regardless of country of origin..”

Concluding his comments by stating: “We hope that, despite this decision, the U.S. government will take the time to carefully evaluate immigration and security policies to ensure that the economy continues to thrive without sacrificing safety.”