A Light At The End Of The Tunnel 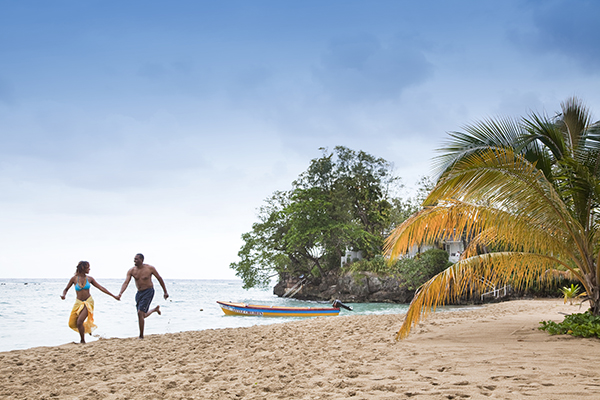 A number of Caribbean islands are making considerable headway in making themselves look attractive to coronavirus-wary travellers, a Wednesday Caribbean Tourism Organization webinar was told.

The webinar featured tourism officials from several islands who noted progress is being made in protecting people from coronavirus in such markets as the United States and Britain – important sources of tourism for the region – but also in their own countries.

There is “light at the end of the tunnel,” said Lindsay Grant, tourism minister of St. Kitts and Nevis.

St. Kitts and Nevis has seen over a quarter of its population vaccinated, a higher percentage than Canada has.

Anguilla tourism minister Haydn Hughes in turn said over half of the population on that island has been vaccinated and officials hope 75% will have been vaccinated before the end of July.

Hughes added new safety protocols are expected to be introduced on Anguilla next week and he hopes tourists will have “unfettered access to Anguilla by the end of the year.”

All but one of Anguilla’s hotels are now open.

Carlos James, tourism minister of St. Vincent and the Grenadines, in turn showed a video that had local hotelier Ruth Stephens touting the importance of vaccinations.

James added vaccinations are important “so we can get persons moving.”

Caribbean officials frequently say that their region has been hit particularly hard by coronavirus as Caribbean economies are heavily tourism-dependent.

Denise Charles, tourism minister of Dominica, told the webinar that half of that island’s tourism workers have lost their jobs.

“It has been a challenging period for us,” she stated.