Home › Destinations › A Milestone For LA

A Milestone For LA 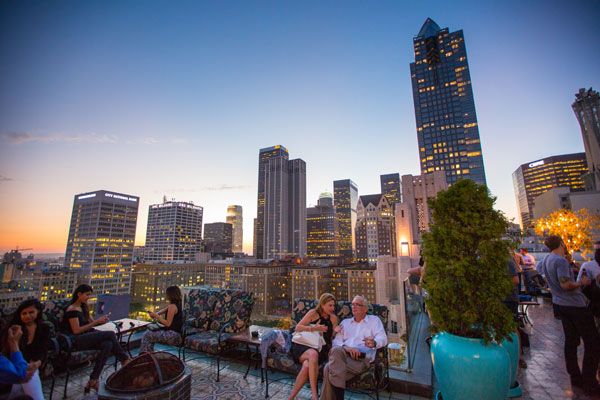 LA’s mayor, Eric Garcetti said: “Los Angeles is a place where everyone is welcome, and tourism strengthens our diversity, grows our economy, and supports good-paying jobs for families across our city.”

Garcetti continued: “Surpassing 50 million annual visitors two years ahead of schedule is the latest milestone in our ongoing work to bring Los Angeles to the world, and the world to Los Angeles.”

Canada recorded its highest-ever visitation to the region in 2018 with 780,000 visitors (an increase in 4.5%), as did several other markets around the world.

After a slight decrease in 2017, visitation from Mexico in 2018 scored its highest total ever with 1.8 million visitors, a 4% increase. China recorded an all-time high 1.2 million visitors, making Los Angeles the number one ranked U.S. city for Chinese travellers (a 6.9% increase, the largest net gain among all international markets except for Brazil).

Ernest Wooden Jr., president & CEO of the Los Angeles Tourism & Convention Board, observed: “The 50 million milestone was set in 2013 as a north star goal for the tourism industry, but our unwavering focus on its significant community impact and tangible economic benefits seamlessly transformed it into a civic rallying cry for all of Los Angeles.”

And he added: “Thank you to our city leadership and hospitality partners for their endless support and ongoing investments that have cemented tourism in L.A. as a powerful driver of economic growth.”

The city’s tourism growth can be attributed to several factors including a 3.6% increase in international seat capacity at Los Angeles International Airport (LAX); nearly 2,000 new rooms added to the destination’s hotel inventory; L.A.’s growing reputation as a hot culinary and cultural destination; as well as L.A. Tourism’s latest global campaign, “L.A. Loves” which extended and amplified a message of welcome and hospitality following the acclaimed “Everyone is Welcome” initiative.

For more, go to www.discoverLosAngeles.com .