A Not To Be Missed Event And Press Today Was There

Industry Gathers In Toronto To Talk Travel And The Future 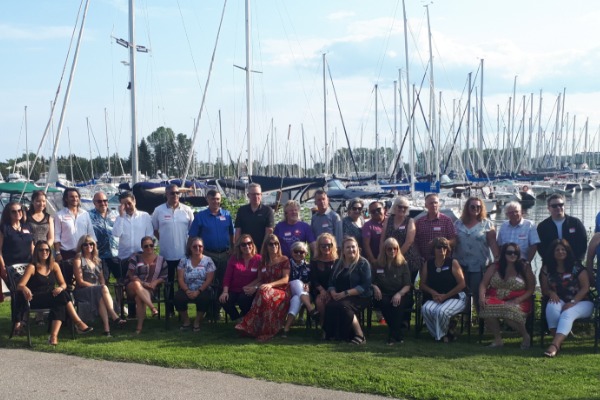 Talk about the travel industry leading by example …

Last Thursday evening (July 22), Press Today had a chance to join many prominent Toronto-based travel industry officials at a get-together at Toronto’s Mimico Cruising Club. It was a gathering that Pat Probert of Bob Family Travel was quick to point out required those attending to be vaccinated against coronavirus.

Vaccinations are seen as critical for a travel industry rebound, with Probert telling those on hand that they had set a great example for others with a stake in tourism.

“No vaxs, no tracks,” Probert said.

“Thank you for your time last night,” Probert continued the following day.  “I hope you had a great time and enjoyed getting together.”

Probert and Mary de Almeida and Martina Mizzi of Bob Family Travel at Travelonly teamed up to host the event. 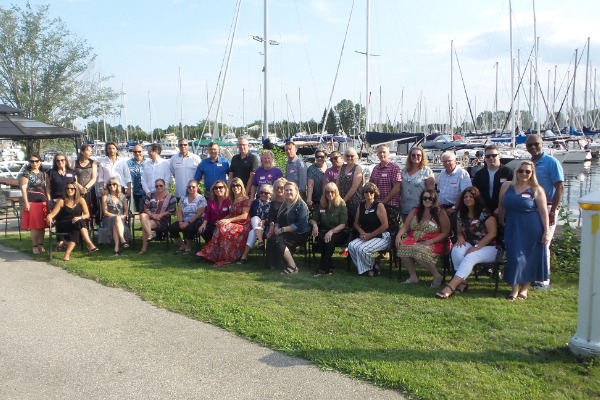 Many of those attending had gone over a year without seeing their industry counterparts because of the pandemic.

Among those on hand were representatives of the Cuban, Dominican, Colombian and Bahamian tourist boards, Aeromexico, Baxter Media, Norwegian Cruise Line,

“It was great to be able to talk about upcoming concerns on cruise ships with mixed vaccines, with so many cruise suppliers and land-based providers at the function,” Probert stated.

Among those who enjoyed the event was Nieves Ricardo of the Cuba Tourist Board, who said it “was a great chance to meet industry colleagues after 18 months. I can’t wait to be back to the face-to-face events and share wonderful news about Cuba.”

Probert noted that pictures from the gathering can be seen on his Facebook page.

Probert reported that a similar gathering is planned for mid-August.

He also noted that those interested in holding an event at the club can reach out to him and he’ll put them in touch with the manager. The club can host people indoors and on its waterfront lawn.