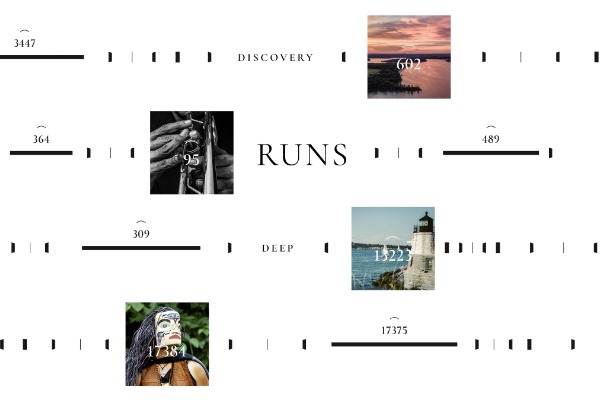 Embracing its new tagline “Discovery Runs Deep,” American Queen Voyages invites travellers to throw away the guidebook and go off the beaten path to discover the unscripted experiences of North America.

Bierdz continued: “Today, we are American Queen Voyages and embrace this simple but important expression – Discovery Runs Deep. As we move into this new chapter and introduce our version of encounter travel, we uphold the originating vision of our company’s founder and chairman, John Waggoner and his unwavering belief in the renaissance of U.S. river cruising and close-to-home adventures.”

Tarnowski added: “We celebrate 10 incredible years in business as American Queen Steamboat Company and embrace its legacy as we enter this new phase. We look forward to delivering American Queen Voyages to our guests, travel advisors and port partners across North America.”