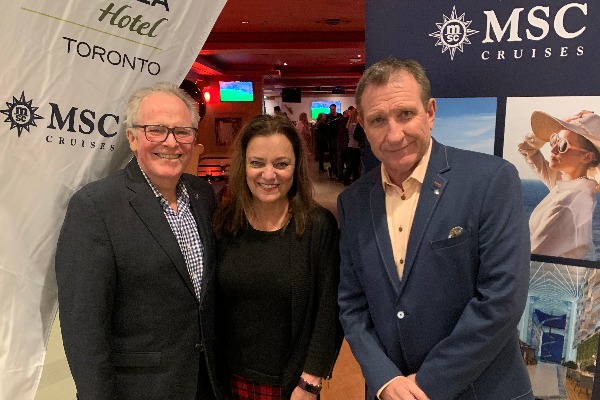 It was a win-win situation for several lucky attendees at Baxter Media’s World Cup Viewing Party at the Chelsea Hotel yesterday. 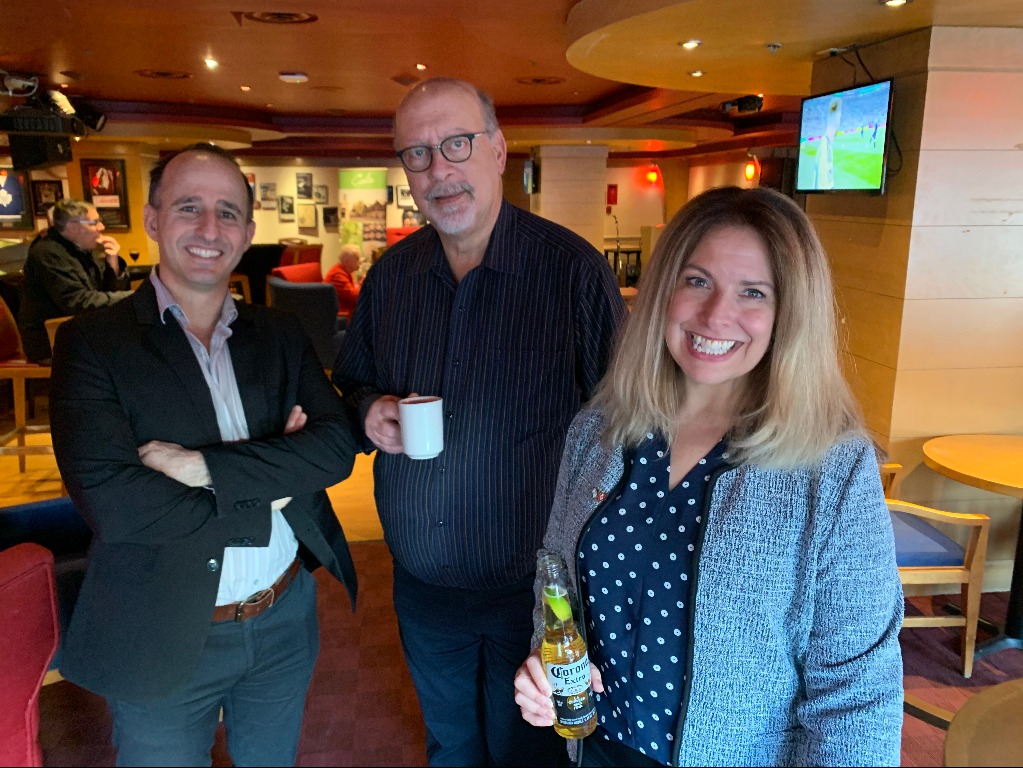 Not only did viewers get to cheer on their respective teams and connect with industry peers at the Argentina-Croatia match, which was also sponsored by MSC Cruises, Little Canada and Israel Ministry of Tourism, but three attendees took home some awesome prizes. 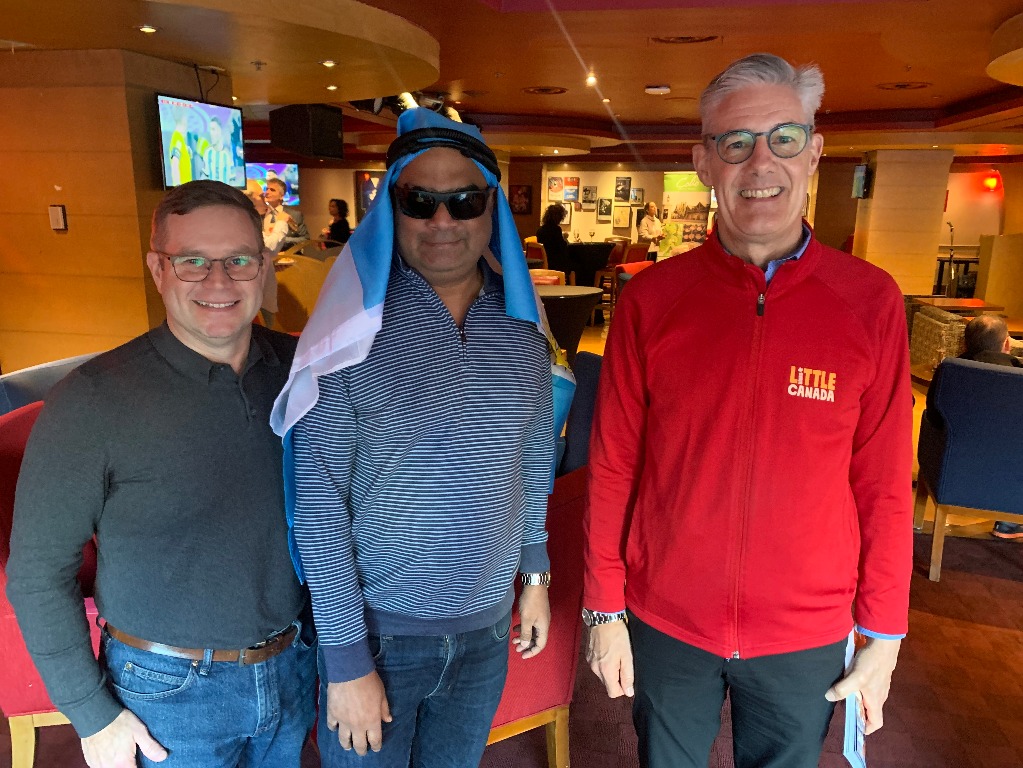 Up for grabs was a gift card to Donatello Restaurant, a complimentary stay at the Chelsea Hotel and the biggest prize of the day was a gift bag from MSC Cruises, complete with a voucher for a free cruise for two in a balcony stateroom. 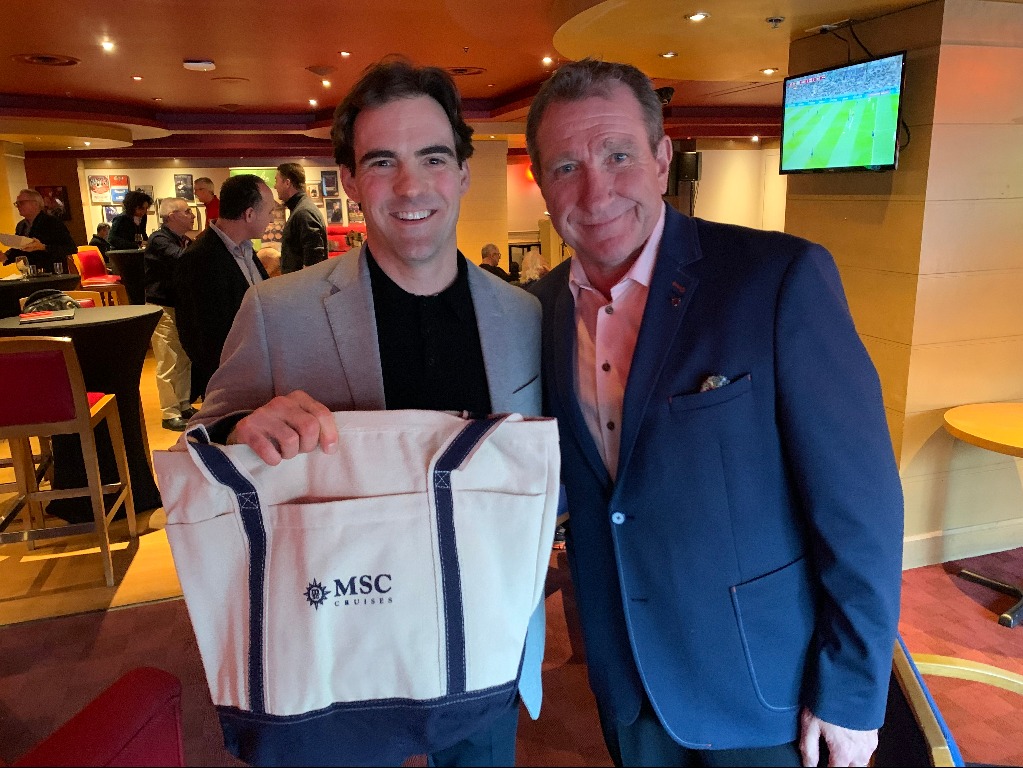 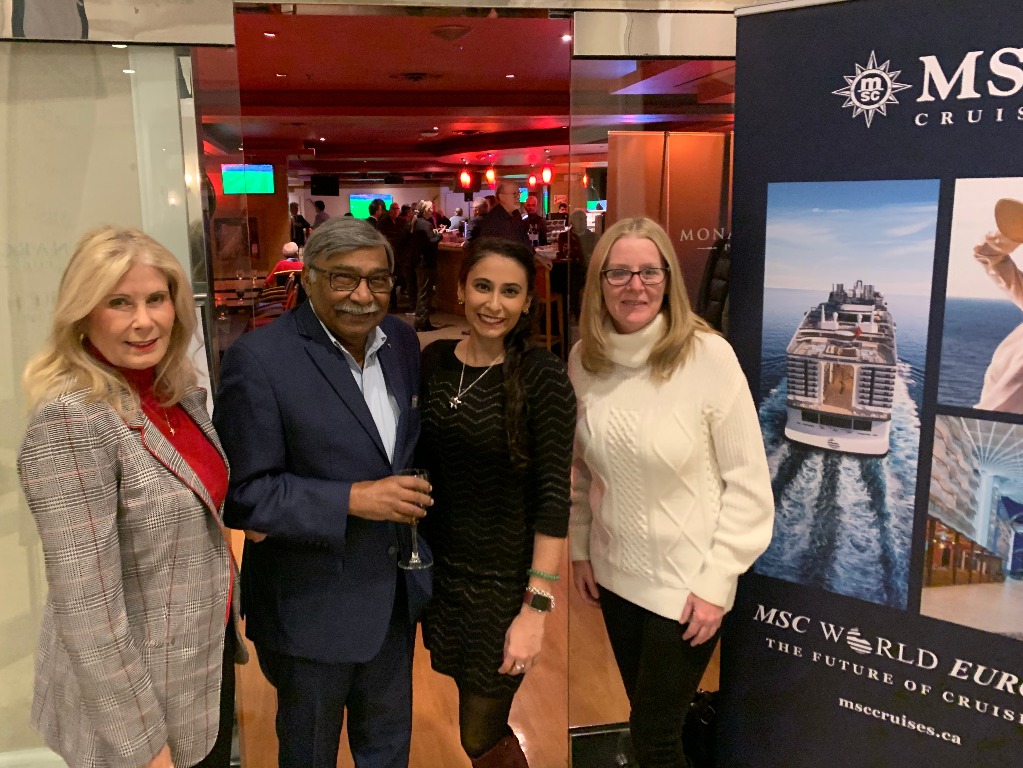 The event, which saw Argentina claim a 3:0 victory, marked the second last World Cup Viewing Party, with the France VS Morocco match today rounding out the hosted series. 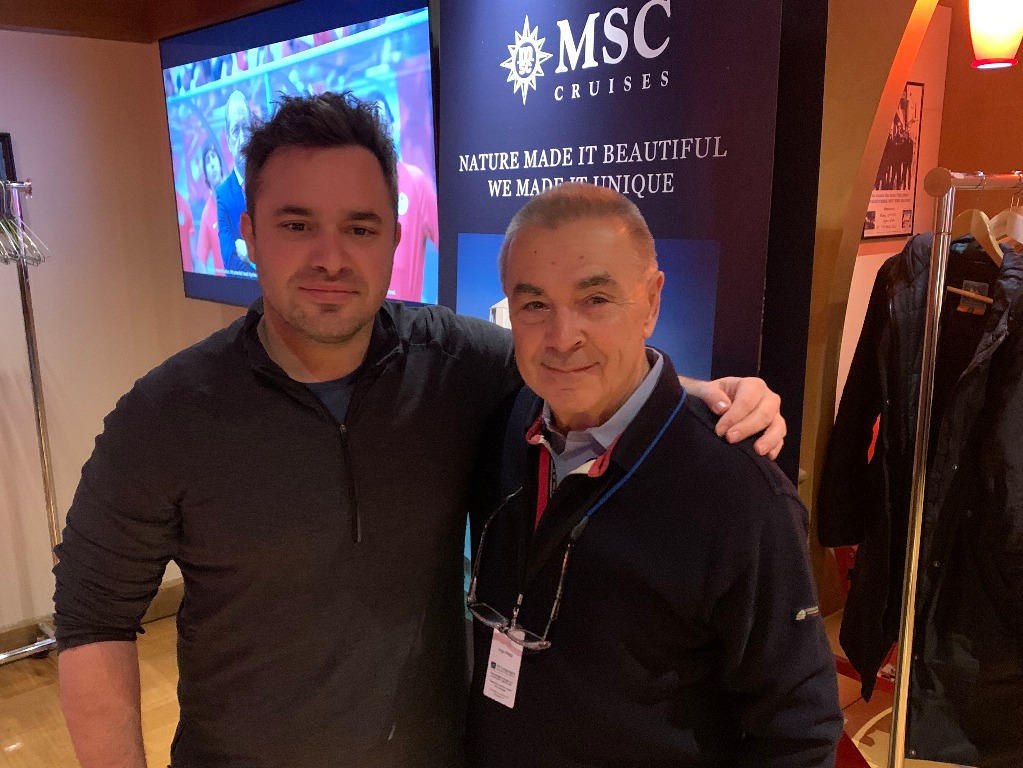 “We started this process about nine months ago. We thought bringing the industry together to share in this was so important, especially with Canada in it — it was astonishing after 36 years of being out,” said Baxter Media’s president David McClung. “Even though Canada [isn’t in the running anymore], we’re really pleased with the turnout of the viewing parties. The Chelsea Hotel and MSC Cruises have just been wonderful partners.” 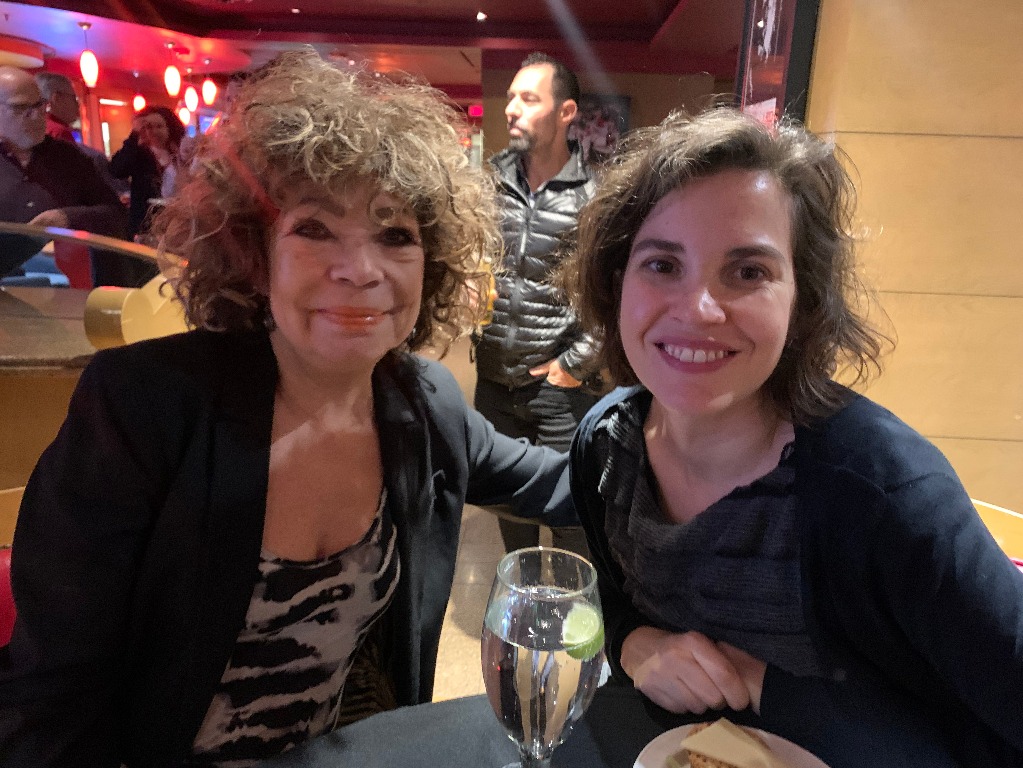 As a sponsor for 10 events, Patterson said MSC Cruises was on board as soon as he heard about the initiative. 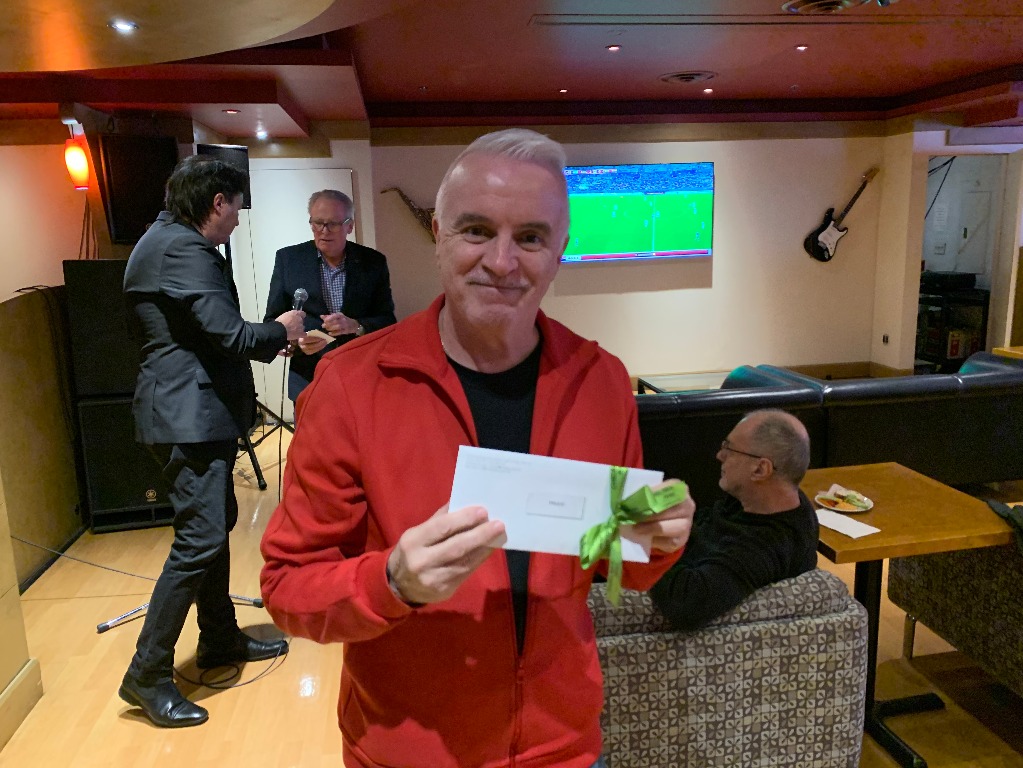 “As soon as David told me that Baxter Media was organizing these events — I took the words right out of his mouth and said ‘I’m in!,’” added Patterson, who joked that since MSC Cruises goes to both Argentina and Croatia, he couldn’t lose. “We’re delighted the crowd is growing every single game. It’s great to see some old faces and meet some new people.” 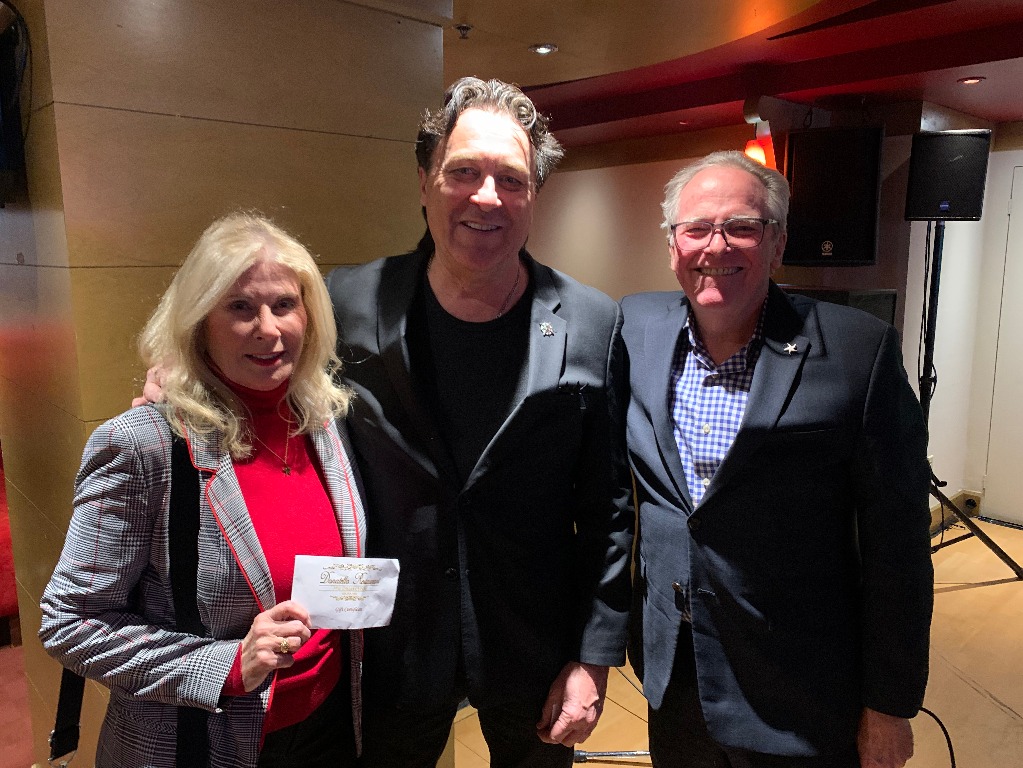