Once Again, Porter Airlines Is Reshaping The Air Travel Market 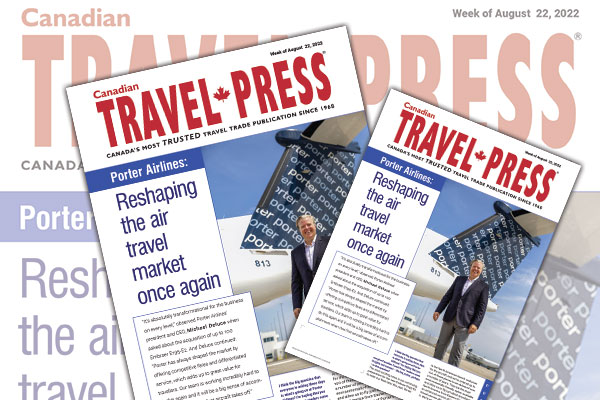 “It’s absolutely transformational for the business on every level,” observed Porter Airlines’ president and CEO, Michael Deluce when asked about the acquisition of up to 100 Embraer E195-E2.

Deluce continued: “Porter has always shaped the market by offering competitive fares and differentiated service, which adds up to great value for travellers. Our team is working incredibly hard to do this again and it will be a big sense of accomplishment when that first aircraft takes off.”

He pointed out that the new aircraft are “the most environmentally-friendly option available and allow us to fly just about anywhere in North America from Eastern Canada, with an enhanced version of Porter’s traditional service offering to go along with it. We’re working through final aircraft certification details and plan to announce initial routes in the fall.”

Porter’s president and CEO also noted that the carrier’s “immediate focus is on the summer travel season, which is shaping up to be our busiest ever by some measures.”

Deluce pointed out that: “We’re fortunate that our main base at Billy Bishop Airport is operating quite well compared to some larger hubs, but there are still challenges requiring constant attention. Resource issues need to be managed, whether they directly involve us or third parties, and weather conditions have been disruptive at times, creating issues throughout the system.”

For the full story, don’t miss the latest issue of CANADIAN TRAVEL PRESS.