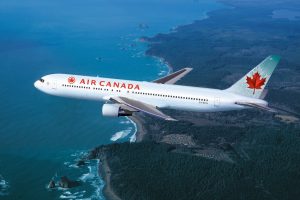 Air Canada has introduced new non-stop services to begin next summer from Toronto and Montreal, including three new destinations in its global network – Bucharest, Zagreb and Porto – and a new route between Montreal and Lisbon.

In addition, the airline will enhance existing year-round service between Montreal and Casablanca by transferring the route to Air Canada mainline from Air Canada Rouge.

The new services are now on sale and include special introductory fares.