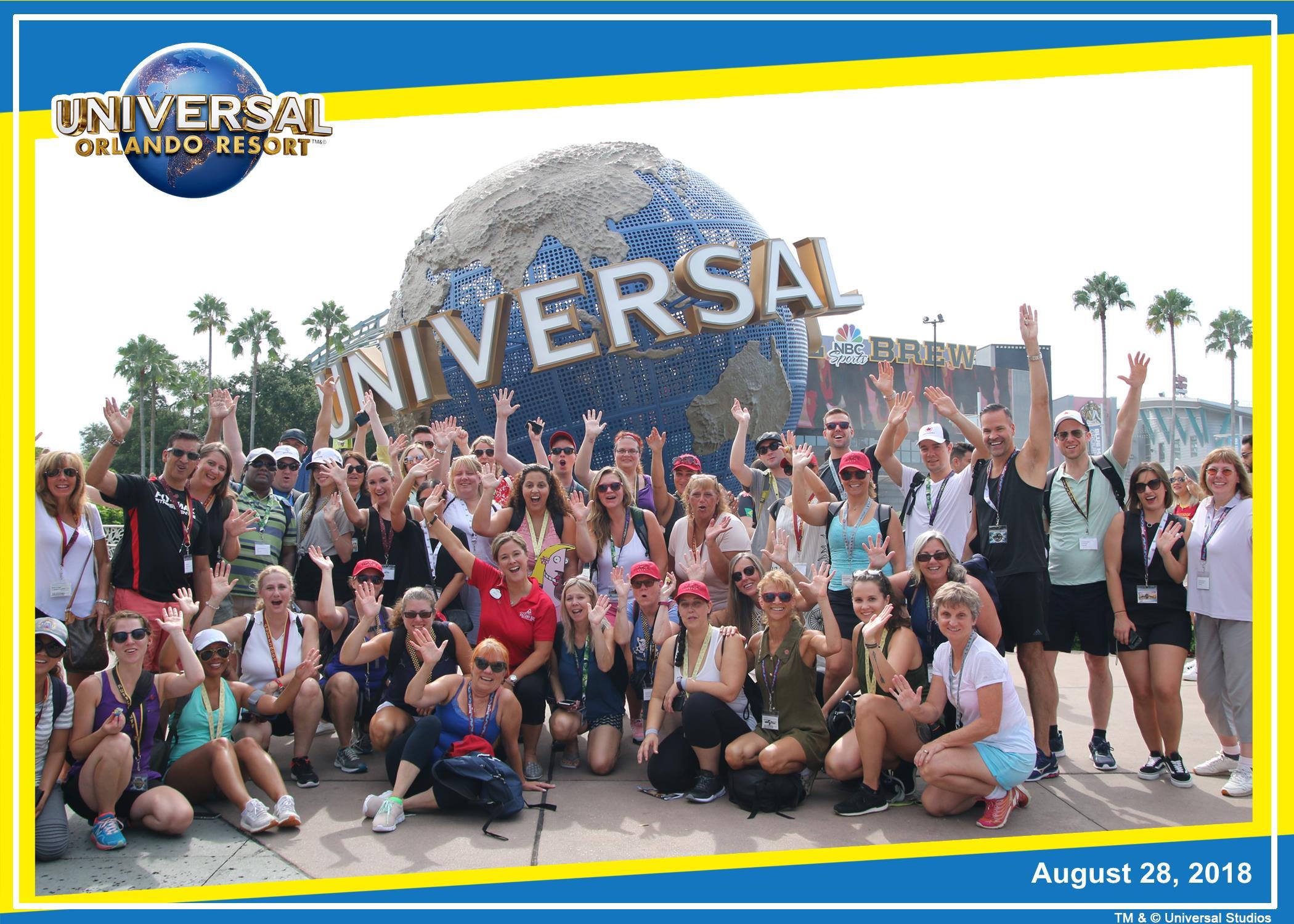 “What we’re doing today, you should never recommend to clients,” Beth Fleeton, sales manager – Canada for Universal Orlando Resort announced ahead of outlining the next challenge in this year’s edition of the Air Canada Race presented in partnership with Experience Kissimmee.

Whereas regular visitors could easily spend an entire day in each respective theme park (with Fleeton noting that agents should recommend two days or more for any actual bookings), the task at hand yesterday (Aug. 28) was much more condensed. Divided between Universal Studios or Islands of Adventure, teams were faced with conquering a special Universal Orlando Resort scavenger hunt, while also squeezing in rides and attractions across both parks with Express line passes.

Marking the first time a Canadian group has competed in the scavenger hunt, eight teams raced across the parks striking poses for creative photo requirements, and searching high and low for visual clues and answers to 38 questions and riddles, which were recorded onto an online platform.

At the end of the race day, which included a dose of liquid sunshine that didn’t hinder participants from giving it their all, Team Simona (led by Air Canada’s Simona Cercel) was declared the top team of the day, while Team Federico (led by Air Canada Vacation’s Federico Berardinucci) came out on top as the overall leaders of the pack to date. (For those who have been following along, PressToday’s team, Team 6 a.k.a Team Ann, is currently tied for fourth place. Not to worry, everything can change tomorrow as the race heads to the fourth and final leg of the race at Walt Disney World Resort.)

Fleeton also announced that a new travel agent training program, The Community, was coming online in October. Not only will agents be able to complete each module at their own pace, but the program will also be active so they can ask live questions as they go.

“We’ve very excited to launch that in October,” she said. 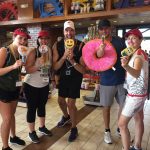 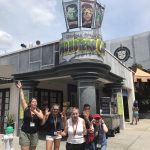 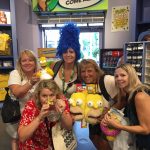 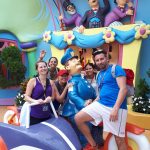 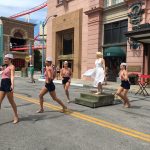 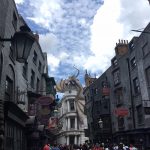