Home › Airlines › AC Shows The World What Canada Is Made Of

AC Shows The World What Canada Is Made Of 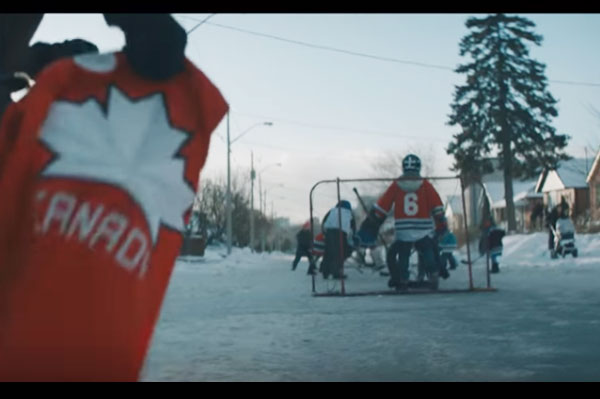 On the heels of flying 750 members of the Canadian Olympic Team to PyeongChang, Air Canada is celebrating Team Canada with the launch of a new ad – “called Our Time” – featured during the broadcast of the Opening Ceremony.

The ad portrays the values of multiculturalism, compassion and equality that make Canada a role model for the world and is narrated by Canadian actor Ryan Reynolds: https://www.youtube.com/watch?v=4YTeP3QpMho.

“Canada has a lot to offer the world,” said Andy Shibata, managing director, Brand at Air Canada. “From our inspiring people to our country’s highly respected reputation, Team Canada represents the nation’s values when they fly the flag in competition. In ‘Our Time’ we celebrate those athletes as they show the world what we are made of.”

The ad is part of a larger campaign Air Canada launched in December to celebrate home. The first ad, also featuring Reynolds, received positive feedback from Canadians, who shared their sense of pride in Canada’s values.