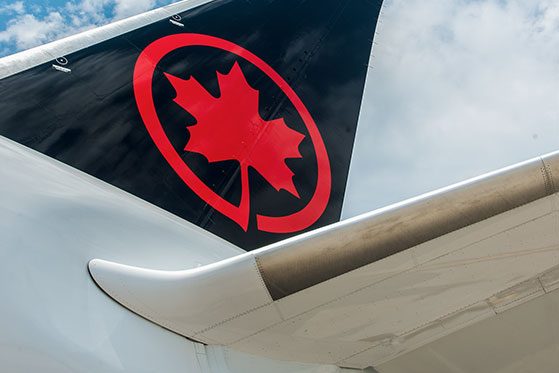 It is the second year in a row Air Canada’s report has been named best in the sector by the FSI, a non-profit organization that brings together finance professionals dedicated to promoting sustainable finance and responsible investment to financial institutions, companies and universities.

“Air Canada is proud to receive this recognition because accountability is an important aspect of sustainability programs. We know that promoting sustainability is the right thing to do but also essential, because it is only when communities and their members are flourishing that we ourselves can succeed,” said Air Canada president Calin Rovinescu. “We therefore incorporate considerations of sustainability into everything we do and our sustainability report, Citizens of the World, is a means of tracking our progress and contributions in the areas of safety, the environment, our employees and local communities.”