Home › Agents’ Choice 2019 › What’s the most interesting thing you or a client have witnessed on a flight?

What’s the most interesting thing you or a client have witnessed on a flight?

Someone changing into their shorts in the aisle
Christina Hlusko, CAA Travel NEO LTD, Ottawa, ON

Someone drying underwear under air vents at their seat.
Angela Erick, The Travel Agent Next Door, Saskatoon, SK

A gentleman with a fear of flying. Constantly paced up and down the aisles, while talking to himself. The flight attendants were very understanding and showed a great deal of empathy towards him.
Ruth MacRae, Worldwide Ecotours, Calgary, AB

Peoples feet up in the air without socks!
Rebecca Jamnik, Travel Corperation, Toronto, ON

be with a famous sport team on the board
Fadi Saflo, Carlson Wagonlit Travel, Windsor, ON

passenger let their cat out of the carrier on purpose!!
Charmaine St Peters, The Travel Agent Next Door, Halifax, NS

My husband disappeared for 2 hours on a flight back from LHR-YYC.. I thought he had been in the bathroom to LONG, so I went looking for him. Found him having tea and biscuits with a male flight attendant and they we’re talking airplanes and top gear! Lol, that’s one way to get the row to myself!
Krysta Robichaud, Maritime Travel, Edmonton, AB

Some Military clients getting on the plane (that waited for them for about 10 mins. The one gentle man won an award and was heading to the ceremony fresh from Afghanistan. Pilot announced it and we all cheered for the guy.
Susan Ruiter, The Travel Agent Next Door, London, ON

Flying Emirates from DXB to SEA – in the 2 seats near the back and the complete stranger beside me decided to use my body as his personal pillow, all the while he took his shoes and socks off and had his bare feet up against the wall.
Amanda Rauh, Travel by Amanda, Nanaimo, BC

I saw someone trying to open the emergency door as he was panicking and wanted off … we were in the air … staff had to contain him
Shannon Graves, VOYAGEUR TRAVEL, Newmarket, ON

A man trying to wangle a free upgrade to business class by paying the flight attendant in cash. She handled the situation very professionally.
Susan Morrison, Marlin Travel, Sidney, BC

A sing along with all the passengers
Carrie Elefante, Escapes.ca, St Catharines, ON

I had a client find an uncut diamond on an Ethiopian plane!
Josie Hendry, CWT Blowes Travel, Stratford, ON

The pilot ordering pizza for everyone when the flight was delayed too much
Lucy Alfaro, EDUCATIONAL TOURS AND TRAVEL, Edmonton, AB

When I flew from Bangkok to Toronto someone had let a bird loose on the flight,a passenger caught it in a bag,seemed it had been there for a while as we saw a nest by our seats
Diane Haskill, Carlson Wagonlit Travel, Carleton Place, ON

When Westjet sang Happy Birthday to a 6yr old haveing her Birthday on the flight to Disneyland.
Audrey Edwards, Algonquin In The Park Travelplus, Sherwood Park, AB 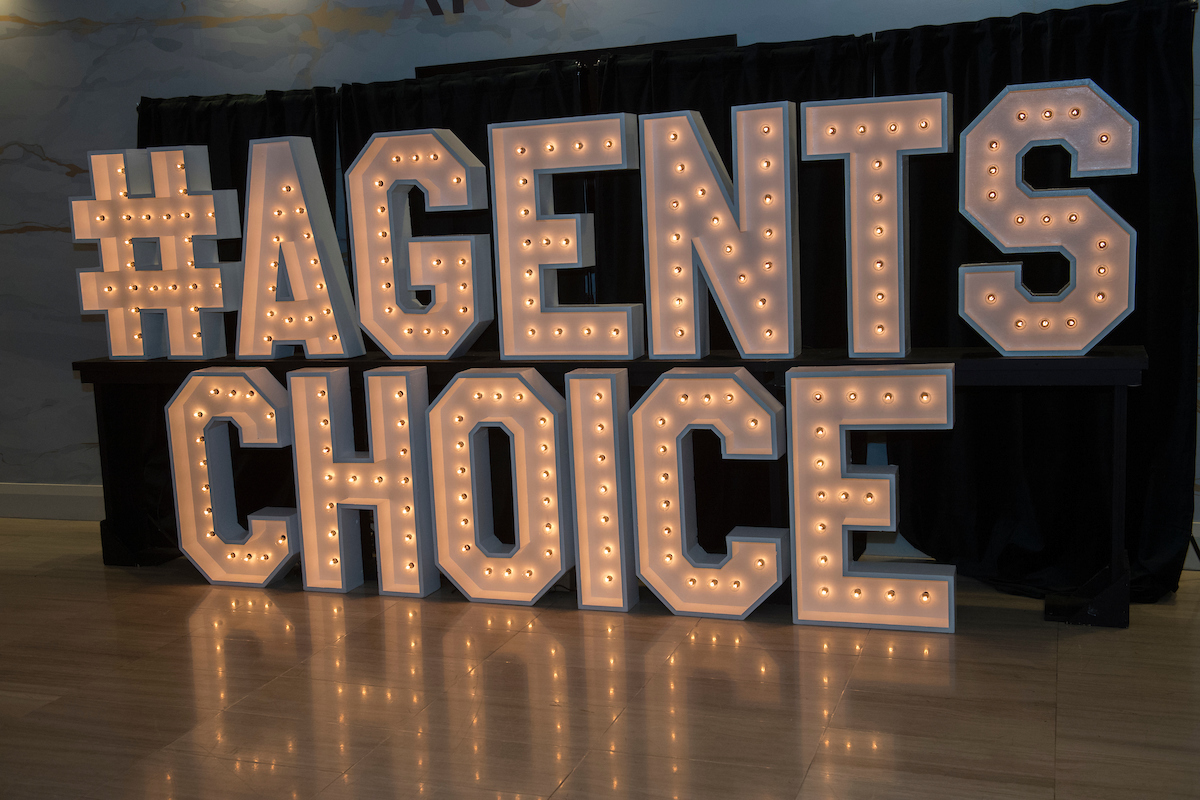