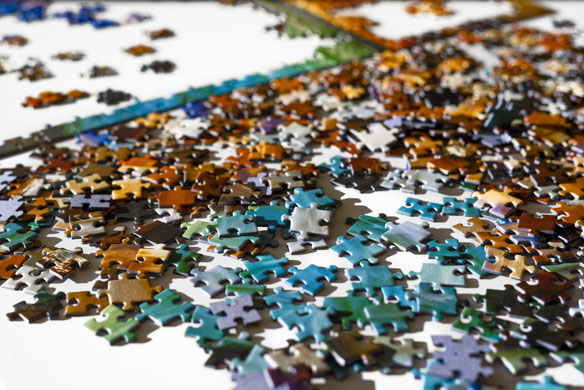 While a number of industry groups welcomed Justin Trudeau’s announcement that support programs would be extended into 2022 if a Liberal government was re-elected, the Association of Canadian Independent Travel Advisors’ (ACITA) Judith Coates observed that: “For independent travel advisors, hearing Trudeau pledge support is much like hearing him say over the past 17 months ‘We’ve got your back.’”

Coates pointed out that although the “tourism industry in Canada is starting to bounce back, with travel restrictions still in place — and changing every day —  [independent] travel advisors have been left out in the cold — with no access to CEWS, CERS, CEB or HASCAP.”

In fact, Coates said – responding to Press Today’s story on the Liberal’s Aug. 16 industry support announcement — less than half of all independent travel advisors were able to apply for the RRRF, due to a technicality that required Urban small businesses to be incorporated (most Independent TA’s are Sole Proprietors).” 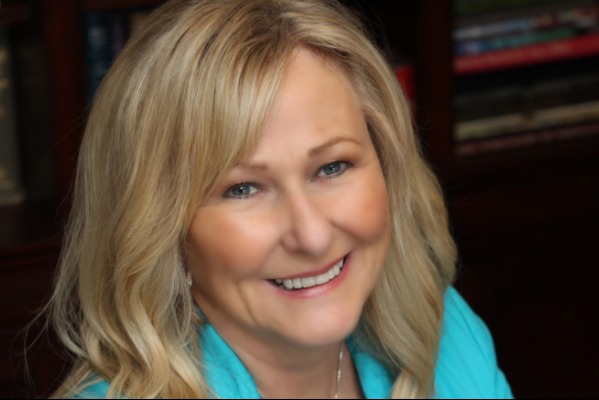 Said Coates: “The bottom line is that if Trudeau’s pledge of support follows along the lines of the support that we have received from the federal government to date, independent advisors have nothing to look forward to in the event of another Liberal government.”

And ACITA’s Coates said that the association is “urging independent travel advisors to call their MP as well as the other party candidates in their riding, to ask what their party will do for the travel industry — and travel agencies & independent TA’s in particular — if elected.