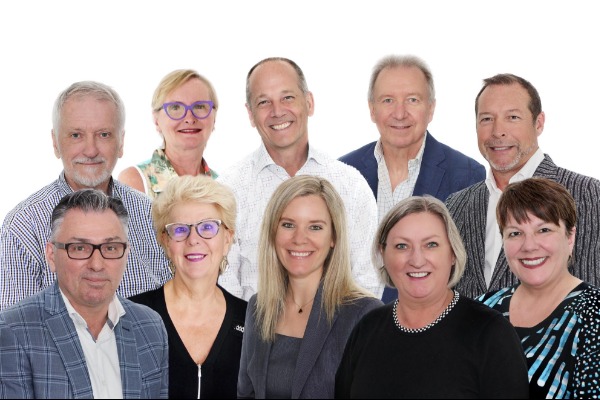 And Paradis added: “We also want to collaborate with industry partners to positively shape the future of Canada’s travel industry in this time of renewal.”

All ACTA members can apply to stand for election to the board.

ACTA’s new two-year strategic plan will be finalized during the summer and details will then be released.

The new board includes:

Not in the photo are: Karen Schabel CTM and Richard Vanderlubbe