Home › News › ACTA Ontario Scores a Hole in One

ACTA Ontario Scores a Hole in One 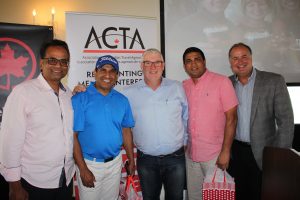 On one of this summer’s warmest, and driest, days to date, ACTA Ontario scored big yesterday (July 6) as it hosted a sold-out crowd of golfers during its 29th Annual Golf Tournament, held at Piper’s Heath Golf Club in Milton. 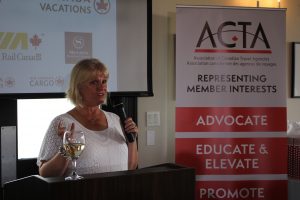 This was a special year for the popular ACTA tournament as the organization celebrates its 40th anniversary. The event also saw ACTA raise $760 in support of Tourism Cares, and Blue Cross raise $915 in support of the Children’s Wish Foundation.

Pictured at the top is the winning men’s team, shown with Air Canada’s Duncan Bureau and Steve Goodfellow. Pictured in the second photo is ACTA Ontario president Wendy Paradis.

For a full list of the winners, watch for an upcoming issue of Travel Courier. 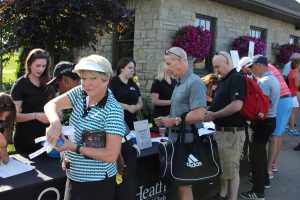 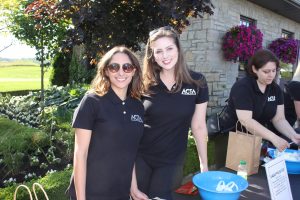 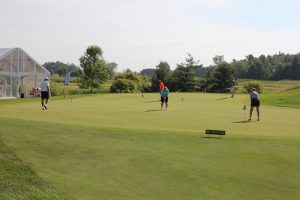 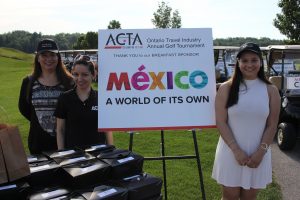 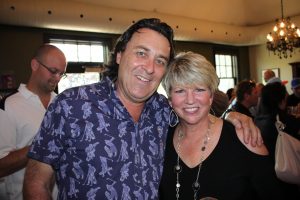