ACTA: Independents Locked Out Of Support 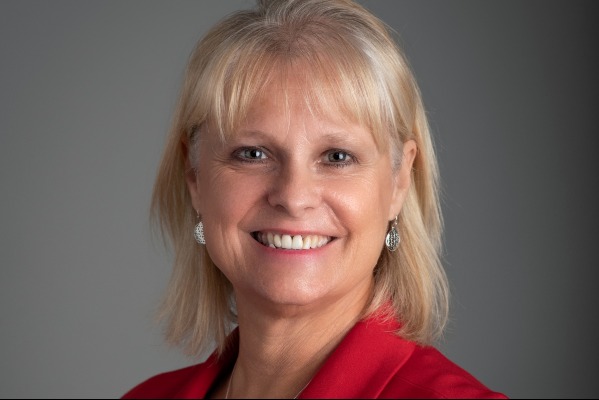 With the deadline fast approaching, ACTA has been having ongoing discussions with Ontario government decision-makers over independent travel agents being ineligible for the Ontario Tourism and Travel Small Business Support Grant.

Association president, Wendy Paradis said that: “ACTA continues to call on the Ontario government to amend the grant rules to include independent travel agents.”

Paradis pointed out that: “The grant is intended to support the hardest-hit businesses in travel and tourism and the exclusion of independent travel agents doesn’t make sense.”

In its discussions with the government, ACTA is making is clear that the situation is becoming critical as the deadline for the grant program is rapidly approaching.

Said Paradis: “ACTA’s lobbying efforts with political and bureaucratic officials are ongoing and all angles are being pursued before the June 25 deadline.”

However, despite the fact that discussions are positive, provincial offices continue to repeat that only TICO-registered agencies are eligible for the grant, which does not cover individual independent travel agents as they are only registered through their host agencies.

ACTA’s president said that: “This leaves thousands of Ontario’s independent travel agents excluded from the program due to a technicality, which is unacceptable.”

She pointed out that: “Independent travel agents are largely only eligible for federal support under the Canada Recovery Benefit. The grant program is one of the few lifelines potentially available to these entrepreneurs.”

And Paradis added: “The government’s mandate to reduce red-tape and support small business is not in line with the grant program eligibility rules.”

However, in its discussions with the government, ACTA was assured that there are more opportunities coming with policy development for new programs underway.

Paradis noted: “Despite the current program challenges, we had a productive discussion with the Ontario Ministry of Heritage, Sport, Tourism and Culture Industries. While they reiterated that the current grant program is not intended for independent travel agents, ongoing policy work is being done to support future sector-specific programs.”

With its advocacy efforts in high gear, ACTA makes it clear that the goal is to ensure that independent travel agents will be eligible for all government programs. ACTA’s president stated: “We are working closely with government to ensure we continue to be part of the policy making process for future programs.”