ACV Adds To Its Sales Team 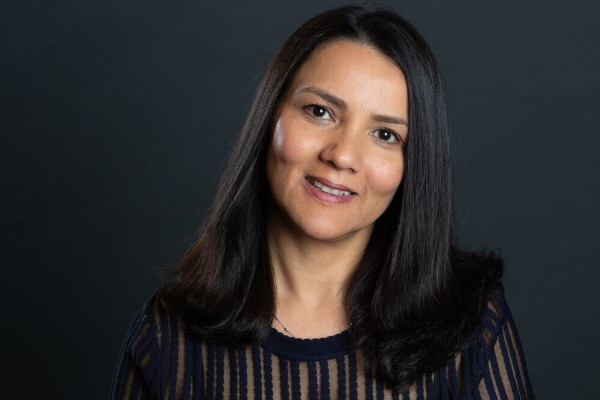 Air Canada Vacations has announced the appointment of Ana Paula De Souza to the role of Director of Sales and Matthew Djorsev to the role of Manager of National Accounts.

Nino Montagnese, Vice President, Air Canada Vacations, said: “I am happy to welcome Ana Paula and Matthew to Air Canada Vacations. We’ve built a formidable team, and under Ana Paula’s attentive leadership, we look forward to continuing to rebuild our industry alongside all our travel partners.”

Ana Paula joins Air Canada Vacations’ senior management team with more than 30 years of experience in the travel industry – with 15 years in corporate sales at Air Canada. In her role, she will be responsible for the development of the national sales strategy, as well as growing various lines of business and increasing distribution channels. 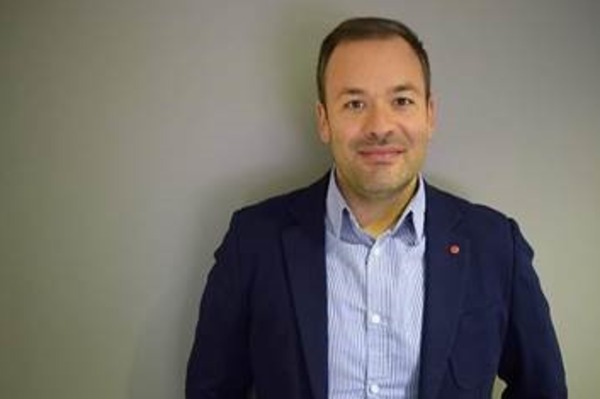 In his new role of Manager, National Accounts, Djorsev will be responsible for supporting national partners and solidifying Air Canada Vacations’ market presence from coast to coast. He joins the company with more than a decade of experience in the travel industry.

Mary Santonato, who previously held the role of Manager of National Accounts, has taken on a new role as Manager, Groups and Incentives and will be tasked with supporting the business strategy for national group sales.