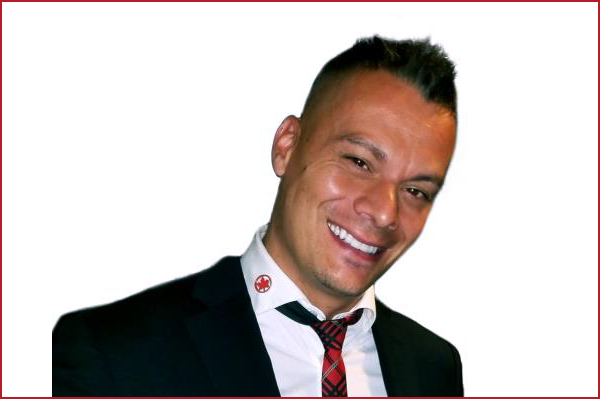 During his time with ACV, Cote has been a key player in forging relationships and supporting suppliers and B2B partners. He has also received many awards during his tenure, including being recognized as Sales Representative of the Year on numerous occasions.

In his new role, Cote will be responsible for the implementation of the sales strategy in the Quebec and Atlantic markets. As well, he will oversee the area sales managers to ensure sustained sales growth in all B2B lines of business. He will report to Dana Gain and will be based in Air Canada Vacations’ Montreal office.