Home › Airlines › ACV Has It All In Europe

ACV Has It All In Europe 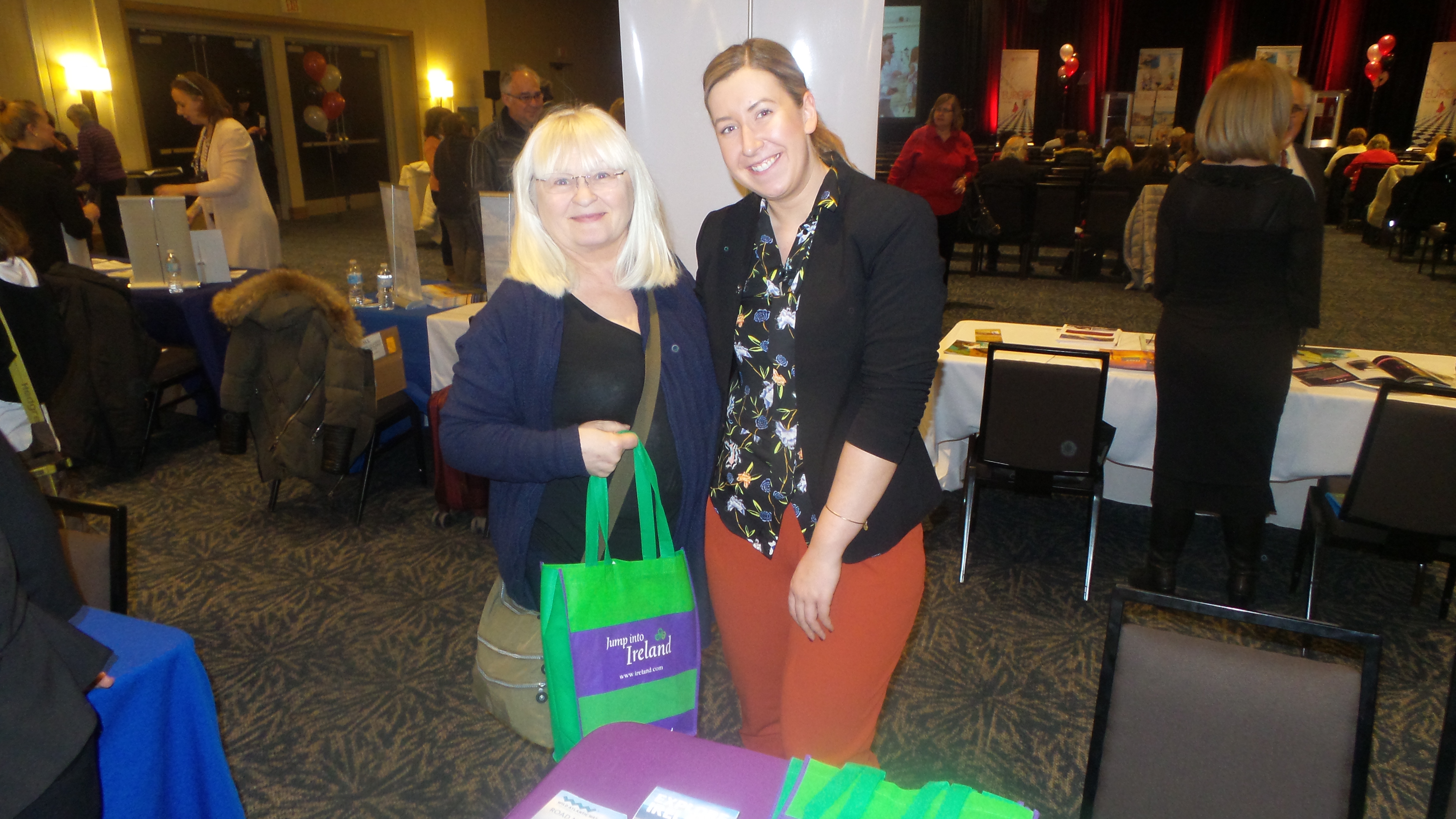 Air Canada Vacations thinks Nice is nice … As is a huge swathe of the rest of Europe.

The tour operator held a Thursday Europe product launch in Toronto that featured European destinations stretching from Iceland to Iberia, along the French Riviera to cities like Nice and into Eastern Europe, with Croatia being among new additions to its program.

In all, the tour operator has around 122 Europe vacation packages, with agents told that seven-night European vacation packages that include air travel, hotels and transfers are priced comparably to Caribbean winter all-inclusive holidays of the same length. Monique Lalonde, the tour operator’s general manager for Ontario and national accounts, labelled prices “truly incredible,” with a seven-night Irish stay, for instance, offered for $1,439.

George Patanitis, Air Canada Vacations’ vice-president, sales & partnerships, noted his company is offering different types of packages, including cruise packages that include air travel. “You will not get a better deal anywhere for your air and cruise packages,” he said, adding the tour operator has “packages for every budget.”

The tour operator is offering 15% commissions on Europe bookings through mid-February.

Platanitis also promised that agents will find many early booking bonuses, and 10 clients now constitutes a group, with the 20th passenger in a group flying free. “It’s pretty easy to make a group” with the tour operator, Lalonde said.

Europe packages can now be booked through Galileo and SIREV.

Agents were also reminded that Air Canada Vacations is partnering with Contiki and Trafalgar on some Europe programs.

Seen here are Milka Cook of Collacutt Travel in Toronto and Kate Smith of Tourism Ireland.