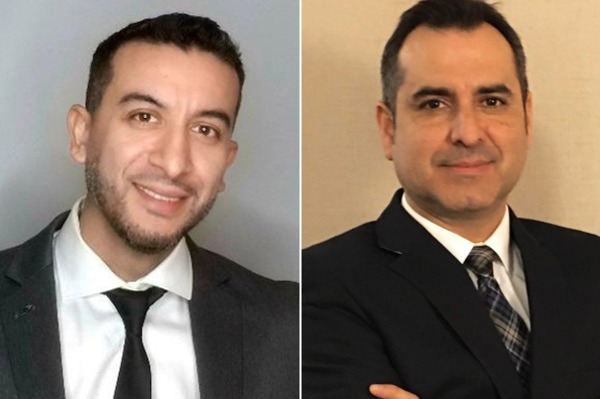 Aeromexico has appointed Nicolas E. Perez Olave as its Ontario market manager based in Toronto and Walter Gonzalez as market manager, Quebec and Eastern Canada, based in Montreal.

Perez Olave has 23 years experience in the airline industry, holding positions with carriers like British Airways, American Airlines, US Airways and LAN Airlines (now LATAM Airlines) in countries such as Chile, Brazil, the US and Canada and most recently with Aeromexico as its station manager for its YYZ operations for the last five years.

Gonzalez has 13 years of airline industry experience working on both the commercial and corporate (Revenue Management) side for Air Canada.