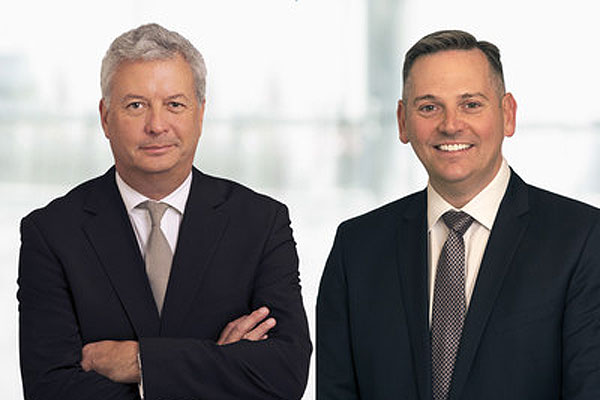 Rousseau and Landry are both based in Montreal, reporting to Air Canada president Calin Rovinescu.

“I am very pleased to announce two appointments within our deep and highly experienced leadership team to new roles as we continue delivering on our global ambitions. Mike’s appointment recognizes the significant and highly strategic role he has played in our successful transformation over the past decade, and he will assume increased responsibility for several of our important corporate initiatives and businesses,” said Rovinescu. “Craig’s appointment underscores the important contribution he has made to many areas of our airline over the past two decades. With his knowledge of virtually every aspect of our business, he will play a key role in leading our increased focus on delivering a world-class operation throughout the 220 worldwide markets and six continents we fly to.”