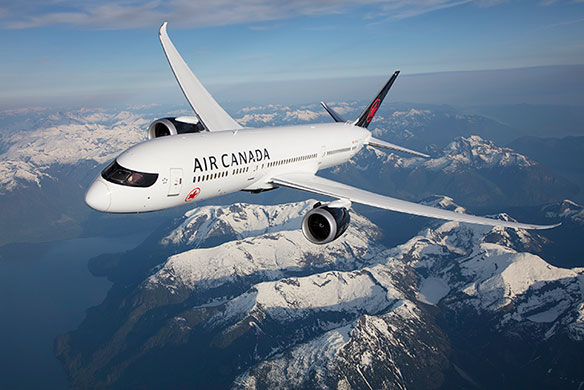 Air Canada has big plans for the Summer of 2022, unveiling details of expansions to both its international and North American schedules.

Internationally, the carrier will be relaunching 34 routes across the Atlantic and Pacific.

Starting next month, non-stop services will begin resuming from Toronto to Tel Aviv, Paris, Tokyo and Amsterdam, signs that recovery is well underway. Service from Montreal to Casablanca, Nice, Algiers, Rome, Tel Aviv and Tokyo will also be resuming. From Vancouver, Air Canada will be offering service to Frankfurt, Dublin, and Zurich.

Air Canada is also relaunching service to tourist destinations such as Barcelona, Budapest, Copenhagen, Madrid, Milan, and Venice, which have been suspended since the beginning of the pandemic in March 2020.

Mark Galardo, Senior Vice President, Network Planning and Revenue Management at Air Canada, said that: “This is very exciting news for our customers especially now that Omicron is behind us, countries are reopening and border measures are being eased around the world for fully vaccinated travellers.” 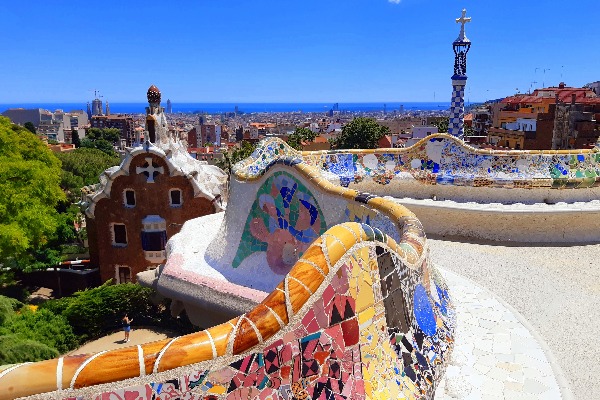 Galardo continued: “Air Canada’s recovery is well underway and gaining strength, and we are pleased to expand our international network across four continents as we respond to pent-up demand. Our vast and growing network has been built to conveniently increase connectivity to and from global destinations through our Toronto, Montreal, and Vancouver hubs Combined with the networks of our Joint Venture and Star Alliance partners, we can offer customers easy access to virtually any destination in the world.”

In North America, Air Canada is launching new service on four transborder and three domestic routes, as well as the restoration of 41 North American routes. It will operate to 51 Canadian and 46 U.S airports this summer.

New services will be launching to the U.S. from Montreal to Atlanta and Detroit, Toronto to Salt Lake City, and Vancouver to Austin. Within Canada, three new routes will begin between Montreal and Gander, Calgary and Fort St John, and Vancouver and Halifax. 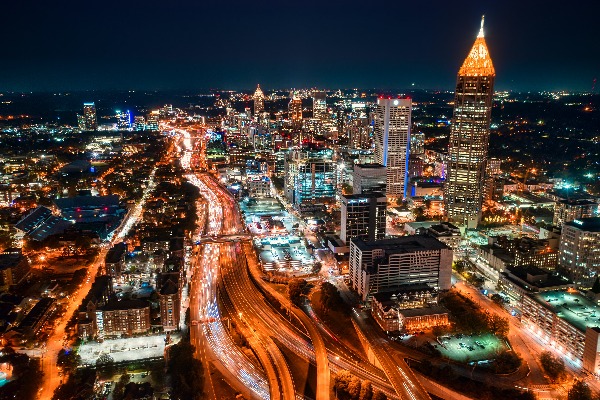 Additionally, service will be restored on 41 North American routes, including: 13 routes from Toronto, nine from Montreal, five from Ottawa, five from Vancouver, four from Calgary, three from Halifax, and two from Edmonton. The routes are timed to connect with Air Canada’s domestic, U.S. and international network at the airline’s global hubs in Toronto, Vancouver and Montreal.

Galardo observed that: “Canadians are ready to travel, and we’re excited to be offering a very significant growth in our schedule this summer. With our recovery accelerating and North American flying reaching 90% of pre-pandemic levels this summer, we are offering more options across the continent, including seven new city pairs from our Toronto, Montreal and Vancouver hubs, and the resumption of 41 suspended or previously announced new routes.”

He noted that: “These changes will also grow and cement our position as the leading carrier of choice in the transborder market, with the most non-stop flying between Canada and the U.S. and as the foreign carrier with the most service to the U.S. Moreover, our revitalized North American network, designed to connect easily with our global network, gives customers by far the widest choice of routings and destinations of any Canadian carrier this summer.”