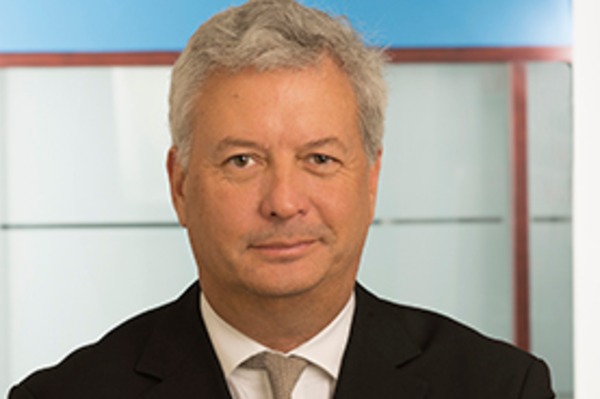 Air Canada has reported its third quarter 2021 financial results, with highlights including:

Air Canada’s President and Chief Executive Officer of Air Canada, Michael Rousseau said: “We are encouraged by the favourable revenue and traffic trends in the third quarter, with strong increases in key passenger geographic segments, a record cargo performance and significant improvements in both Air Canada Vacations and Aeroplan.”

Rousseau continued: “The combination of these factors, along with effective cost controls, resulted in net cash flow of $153 million for the quarter, materially better than expected and as compared to the third quarter of 2020.”

The carrier’s president and CEO also said that: “Another major accomplishment was the series of financing transactions completed in August, allowing us to lower our cost of borrowing, extend the maturities of our corporate debt, and raise gross proceeds of about $7.1 billion.  As a result, at the end of the third quarter of 2021, Air Canada had about $9.5 billion in available liquidity on its balance sheet. This strong liquidity position and the confidence it conveys is a core element of our long-term prospects as we rebuild our airline. We also have about $4.9 billion available under undrawn facilities.”

And he added that: “Since the start of the year we have recalled more than 10,000 employees. We have expanded services to the U.S., and have launched new routes, such as to Cairo. We also announced expansions of our services to India and South America as well as the return next summer of popular seasonal destinations such as Barcelona, Venice, Nice and Reykjavik.”

Rousseau explained that: “To support our network restoration, we have reversed our decision to cancel two Airbus A220 aircraft orders and are now accelerating deliveries of new Boeing 737 MAX aircraft. For our customers, we are pleased to bring back amenities such as onboard meal service and Maple Leaf Lounges.”

Air Canada’s boss said: “I want to express my continuing gratitude to all our employees for their incredible efforts, resilience, and teamwork throughout the challenging past 20 months, most recently as we have worked hard to restart a very complex eco-system with our many partners.”

And he concluded: “I am pleased these efforts were globally recognized when our employees recently won Best Airline Staff in Canada and Best Airline Staff in North America in the prestigious 2021 Skytrax World Airline Awards. Their unstoppable energy, purpose and steadfast optimism have lifted and inspired us all as we navigate towards brighter skies ahead.”