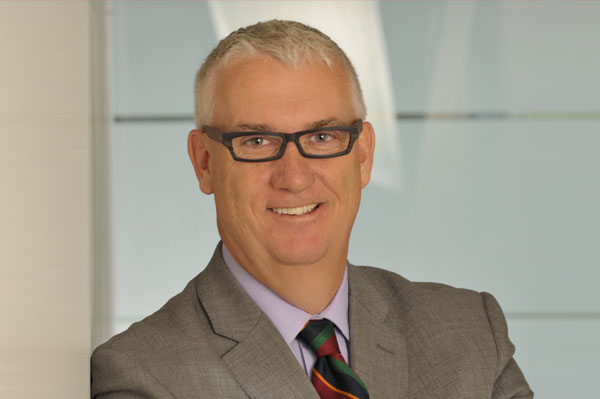 Duncan Bureau is no longer the president of Air Canada rouge.

While there has been no official announcement of Bureau’s departure from his post as Air Canada rouge’s president, the airline has confirmed that he is no longer in that post.

Air Canada said that the rouge leadership team will now report to Michael Rousseau, deputy CEO and CFO, until a new president is appointed.

The company also indicated that “for agents and customers it is business as usual” at Air Canada rouge.

Bureau was named president of Air Canada rouge in May 2018 and was responsible for all aspects of the company’s low-cost carrier and subsidiary.

Before taking over that post, Bureau was Air Canada’s vice-president, global sales, a role he held from June 2014 to May 2018 and was responsible for the Air Canada’s revenue generated across all sales channels from all global points of sale, and sales distribution strategies worldwide.

Prior to joining Air Canada, Bureau was senior vice-president, global sales and distribution at Malaysia Airlines and before that he held senior leadership positions at WestJet and at Canadian Airlines.