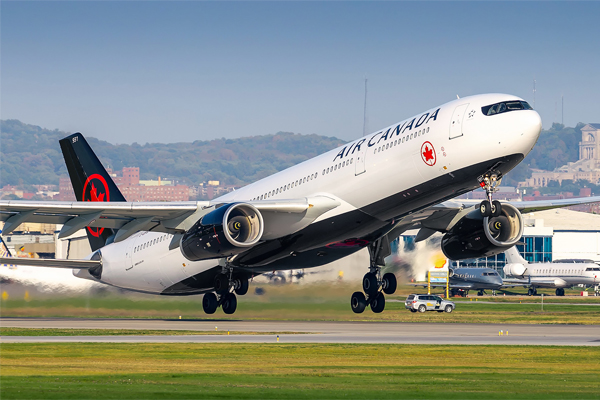 Air Canada is extending the suspension of its flights between Canada and Beijing and Shanghai until April 10.

Services to Beijing and Shanghai were initially suspended for the month of February following the Government of Canada’s January 29 advisory discouraging non-essential travel to China.

Air Canada says it will continue to monitor this evolving situation closely in consultation with the Public Health Agency of Canada, Transport Canada and Global Affairs and will adjust its schedule as appropriate.

Flights to and from Taipei remain unaffected.