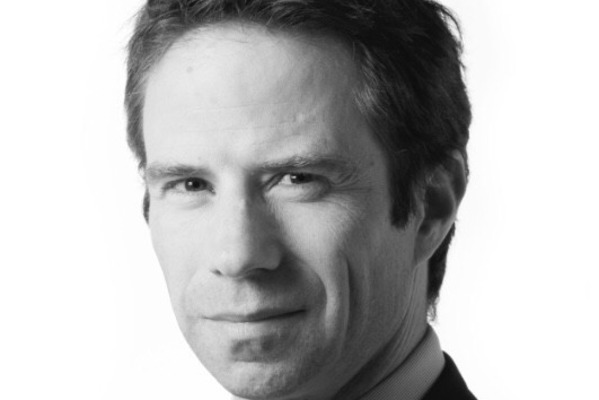 Caron will be based in New York and he will oversee Air France and KLM passenger activities within Canada, French Polynesia, Mexico, and the United States.

Most recently based in Paris, France, Caron served as executive vice president in-flight services and was a member of the Air France Executive Committee.

Caron’s appointment also marks his return to the region where he was previously vice president and general manager of the United States in 2016 and of Mexico between 2014 and 2016.

Of his appointment, Caron said: “I am excited to return to North America. These markets represent an important segment of business for the company, and I look forward to working with the local team and our joint-venture partner Delta Air Lines.”

Caron has been with Air France since 1998. Throughout his time with the company, he has also held the roles of vice president, revenue management short and medium haul for Air France KLM, and as the director of scheduling for Air France.

For the upcoming winter season Air France and KLM will operate 268 weekly flights from 28 gateways from the North American region to the airlines’ two hubs at Paris-Charles de Gaulle and Amsterdam-Schiphol, connecting passengers to the global network of destinations in Europe and beyond.