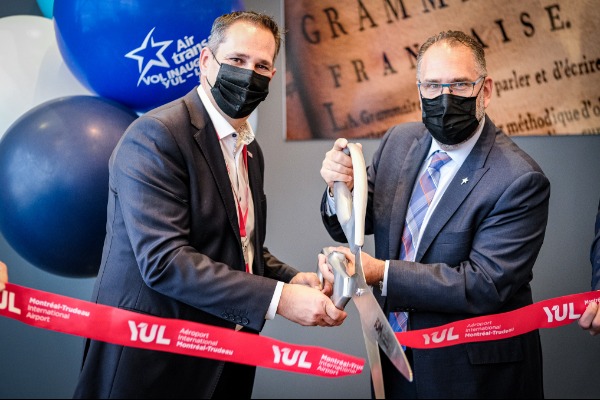 Air Transat has launched non-stop service to Los Angeles from Montreal, marking the start of the carrier’s operations in sunny California.

The first TS240 flight to Los Angeles landed on May 16, with passengers and crew greeted with excitement by the airport team.

Joseph Adamo, Chief Sales and Marketing Officer, Transat, said: “We are thrilled to be operating this route and flying passengers to a multifaceted city that is known for its many tourist attractions, but that also represents an excellent gateway to the rest of California.”

Adamo added: “The new flight shows our commitment to developing the transborder market and offering new destinations to travellers seeking discovery and experiences.”

Flights to Los Angeles will be operated until the end of October three times weekly, on Mondays, Wednesdays and Fridays. On May 19, Air Transat will also inaugurate its non-stop service between Montreal and San Francisco, which will run twice a week.

This will allow Canadian travellers to book a multi-destination flight; for example, passengers can land in Los Angeles, venture along the scenic Route 1 and return home from San Francisco.