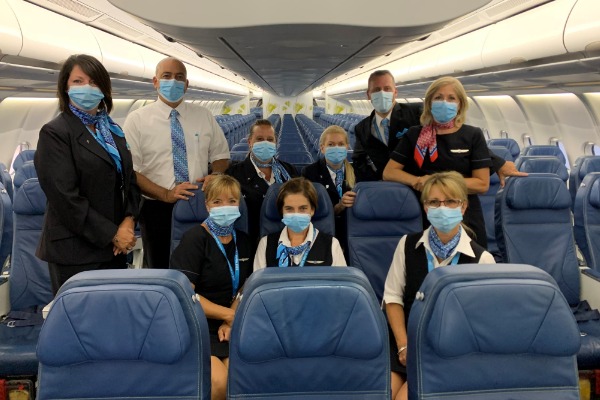 Transat’s entire reduced summer schedule of 24 routes to some 20 destinations will be up and running by Aug. 2.

Annick Guérard, chief operating officer, Transat, said: “July 23 is, and will remain, a very special day in the history of Transat. We are gradually resuming our flight operations after a 112-day shutdown.”

She continued: “The entire Transat team, starting with our on-duty flight crews, is very pleased to return to action and to offer our passengers a restyled experience adapted to the situation. The skies are slowly clearing and that is encouraging, but it in no way means that the crisis caused by COVID-19 is over.” 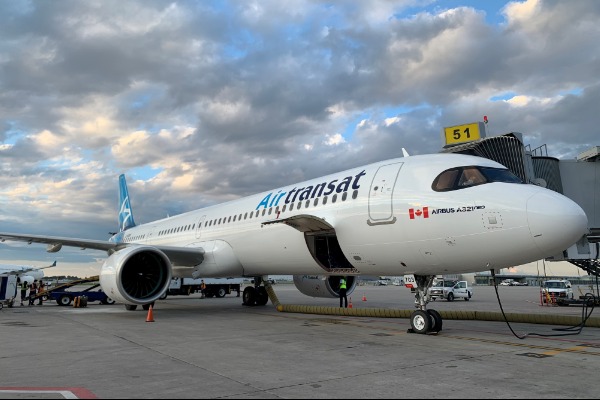 To put things in perspective, Sept. 11, 2001, was the most significant and transformative event in the travel and tourism industry in the last two decades. But as astonishing as it may seem today, by Sept. 13, just two days later, Transat announced the gradual resumption of its flights.

One of the key elements of the recovery is of course customers’ confidence in travelling safely. In this regard, Transat’s Traveller Care program offers a complete package of health and safety measures for people on the move. Based on the recommendations of regulatory authorities, the travel experience has been completely revamped: from the travel agency, to the airport, on board the aircraft, and all the way to the destination.

The program is accompanied by a comprehensive practical guide that includes, among other information, the requirements of destination countries and airports. These are two online reference tools available to travel consultants and their customers.

The Airbus A321neoLR, which made the first of Air Transat’s three international flights last night (July 23), Montreal-Toulouse (TS782), is at the heart of the transformation of the carrier’s fleet.