Home › Airlines › Air Transat Is Back And Flying Far And Wide

Air Transat Is Back And Flying Far And Wide 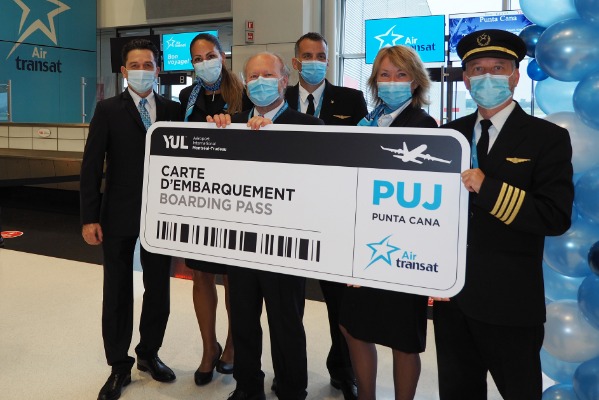 Air Transat is back.

The flights kick off the carrier’s summer program, which will include 24 routes to 16 destinations in Canada, the United States, the South and Europe.

Annick Guérard, President and CEO of Transat, said that: “It is with great joy and excitement that we return to the skies after these long months of suspension. We are thrilled to finally reunite with our travellers and allow them to reconnect with their favourite destinations through our world-renowned travel experience. In preparation for our return, our teams have been working hard to ensure the safety of travellers and facilitate their planning by continuously adjusting our Traveller Care health and safety program and our practical guide on travel requirements.”

And Air Transat’s domestic program will allow Canadians to travel to more international destinations via connecting flights from Montreal, Toronto and Quebec City.

While from Quebec City, direct flights will be offered to the United States (Fort Lauderdale).

Travellers will also be offering a selection of South packages, featuring 160 properties and four collections: Luxury, Out of Office, Family and Solo.

Air Transat notes that depending on the evolution of travel restrictions, it may have to modify its flight schedule. Nevertheless, it would like to reassure travellers affected by major changes that they would be eligible for a refund. 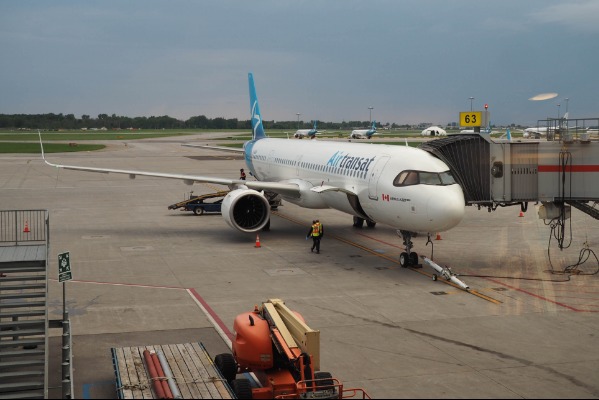 In other news, Air Transat continues to transform its fleet with the delivery of three new Airbus A321neoLR, bringing the total number of these aircraft in its fleet to 10. Seven more are expected to be delivered progressively by 2023.

Go to www.airtransat.com for more.