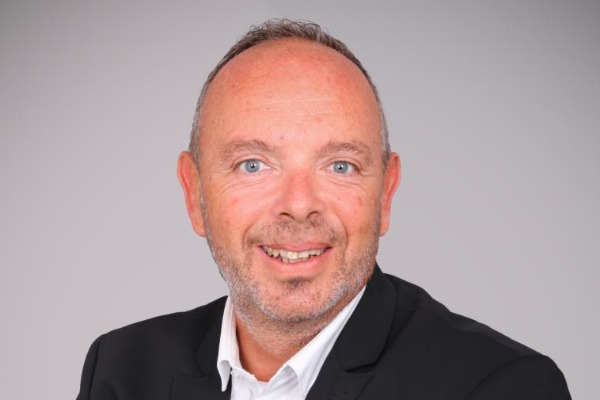 Air Transat has appointed Cyril Cousin as Director of Air Transat for the France, Benelux, Switzerland and Germany markets.

This is a return to the Transat group for Cousin, after his departure in 2016 when Transat France was sold to the TUI group.

He will be reporting to Xavier Szwengler, Vice President Marketing and International Markets for Air Transat.

Szwengler said that: “Cyril’s return to the group will allow us to benefit from his sound market knowledge and expertise, as well as his entrepreneurial spirit and inclusive leadership; key ingredients for the success of our 2022-2026 strategic plan, for which he will be the vector for France, Benelux, Switzerland and Germany.”

In 2013, when both brands merged to create Transat France, he became Director of Distribution and headed all B2C activities for individual sales. When TUI acquired Transat France at the end of 2016, Cousin left operations to become head of the Western Region cruise project.

In April 2018, TUI assigned Cousin to manage the TUI France network. Then, in September 2019, he took over the general management of VISIT Europe, a subsidiary of the Austrian group Travel Europe, with the aim of revitalizing this brand on the French market.

Said Cousin: “For me, Transat remains the most beautiful step of my professional career and I am delighted to be able to return to the group. It is with enthusiasm and determination that I will support the teams dedicated to the deployment of the strategic plan, as well as the positioning of the airline on the international market.”

He succeeds Lydia Morinaux, who, after 11 years working on the development and positioning of the airline in these markets, is giving a new direction to her career.