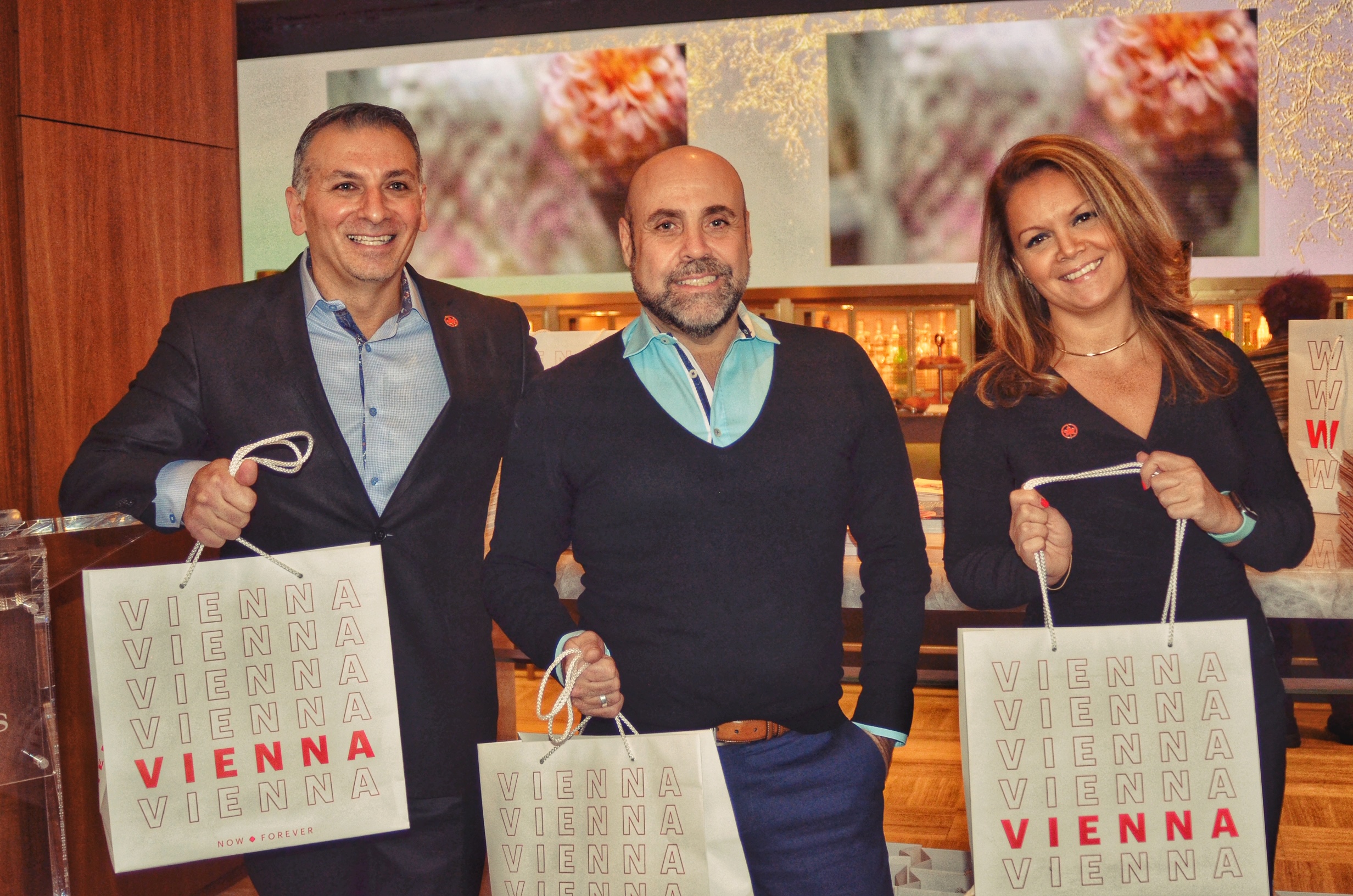 Although Air Canada’s newly announced year-round non-stop flights from Toronto to Vienna on the 787-9 Dreamliner don’t take off until April 29, 2019, Nino Montagnese, managing director of Air Canada Vacations, said the time for clients to book is now.

“You don’t get a better price the closer you get to the departure when it comes to Europe. It’s right now,” Montagnese told PressToday following an event held in Toronto yesterday (Dec. 4) in partnership with the Vienna Tourist Board in Canada. “We encourage the advance bookings and we have a better Early Booking Bonus if you book in advance, which is $500 per person. The further out our customers book, the better the discount.”

“Air Canada didn’t offer Vienna direct from Toronto at all, Austrian Airlines was flying out of Toronto so what happened was with this new partnership, Austrian took their aircraft and they moved it to Montreal, so they’re going to have direct service from Montreal, and Air Canada put the 787 on from Toronto,” he explained. “So we now offer from Toronto to Vienna, and we can connect people from 65 cities across Canada into the Toronto gateway.”

Armando Mendonca, president of AMPM, which represents the Vienna Tourist Board in Canada, said increased lift capacity from Canada to Vienna is up 184% compared to last year.

He also encouraged agents and tour operators to sign up for the Vienna Experts Club International.

“There you have sales and marketing tools that really educate, as well as lots of incentives,” he noted.

As for special occasions and festivals, 2020 will see the city celebrate the 250th anniversary of the birth of Beethoven, and next summer will mark the second time Vienna hosts EuroPride.

Montagnese, who honeymooned in Vienna, said it has a lot to offer, and ACV also partnered with Trafalgar and Insight Vacations to offer tours in the destination.

“Air Canada, Air Canada Vacations now has Vienna programs,” Montagnese said. “We’ve got urban getaways into Vienna. We’ve got tours that come into Vienna with Trafalgar and Insight that spend two and three nights in Vienna. It definitely should be on everyone’s buck list. It is a phenomenal city. It’s clean, the food is great, the nightlife is there if that’s what you choose. The history, the culture, the museums, there’s so much to do. It’s got something for everyone.”

And what should travellers not leave Vienna without doing?