Plus Lufthansa, Emirates, Etihad And More 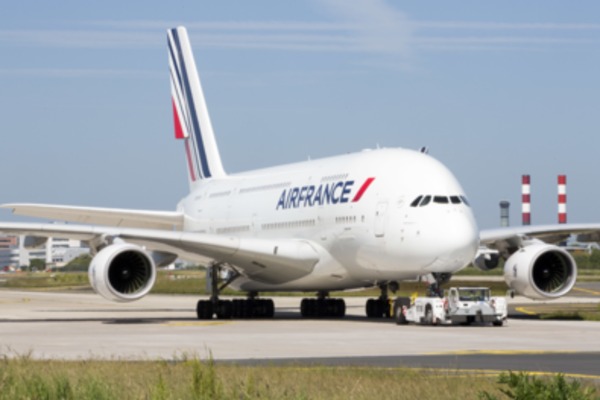 Air France-KLM Group has announced the end of Air France A380 operations. The phasing out of the A380s had by scheduled for the end of 2022, however, it now fits better with the Group’s fleet simplification strategy of making the fleet more competitive, by continuing its transformation with more modern, high-performance aircraft with a significantly reduced environmental footprint.

It also noted that the decision also reflected the impact that the COVID-19 crisis was having on “anticipated activity levels.”

Five of the Airbus A380 aircraft in the current fleet are owned by Air France or on finance lease, while four are on operating lease.

The global impact of the Airbus A380 phase-out write down is estimated at 500 million euros and will be booked in the second quarter of 2020 as a non-current cost/expenses.

Airbus A380 will be replaced by new generation aircraft, including Airbus A350 and Boeing 787, whose deliveries are ongoing.

Right now, the carrier is operating between 3% and 5% of its usual schedule, with a focus on maintaining a service to the French regions and links with key destinations in Europe and worldwide, to both transport passengers and goods. As a result, Air France presently serving 43 destinations.

Between now and the end of June and subject to travel restrictions being lifted, Air France plans to gradually resume its flights, with a gradual increase in the number of frequencies and destinations, especially to/from metropolitan France, the French Overseas Departments, and Europe.

This flight schedule will be equivalent to 15% of the capacities usually deployed at this time of year and will be operated by 75 aircraft in the Air France fleet, which comprises 224 aircraft.

Go to www.airfrance.com for more. 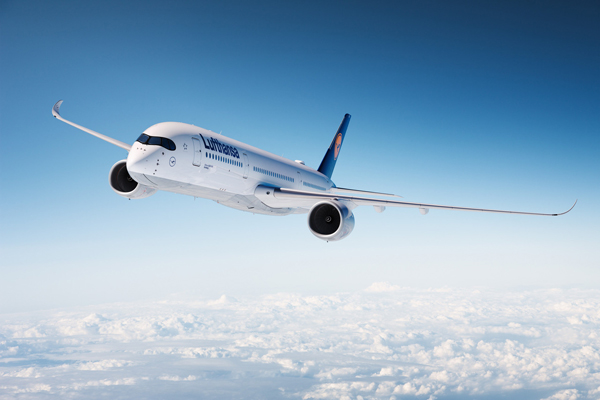 The Lufthansa Group Airlines – Lufthansa, SWISS, Austrian Airlines, Brussels Airlines and Air Dolomiti – are responding and reacting to their customers in terms of rebooking flights.

Furthermore, anyone booking a flight in the next few weeks can do so without any worries as a result of the updated policy.

Passengers who wish to change their travel date can make a one-time rebooking free of charge for the same route and the same class of travel.

The trip or journey can also be postponed to the second half of 2021, so that nothing stands in the way of a relaxing summer holiday or attending an event on the new date next year.

Previously, if a rebooking occurred, the new trip had to start by April 30, 2021. This period is now extended. Lufthansa Group Airlines is responding to the wish of many customers to be able to make their travel plans more flexible due to the current exceptional circumstances. 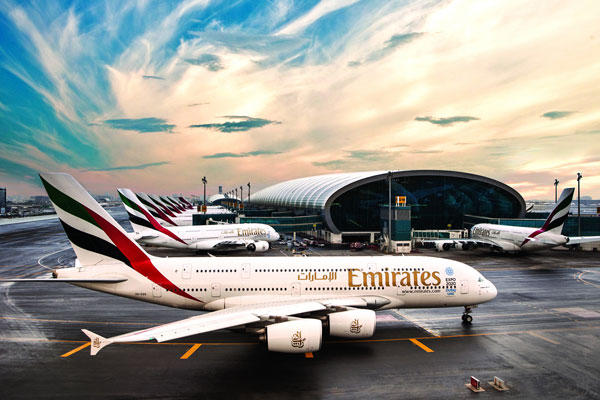 GlobalData says that renewed speculation about a merger between Emirates and Etihad is premature.

Speculation of a potential merger between the two airlines has heated up as a result of the anticipation of deteriorating aviation demand due to COVID-19.

To the majority of industry watchers, the joining of the profitable Emirates and the loss-making Etihad is a sensible next step for the UAE’s aviation sector. Conjecture about the flag carriers’ merger is also understandable as analysts seek to identify quick gains for aviation in the post-coronavirus period.

However, Emirates and Etihad have comfortably co-existed and frequently collaborated as flag carriers for 16 years, and COVID-19 has only deepened this relationship.

In fact, GlobalData noted, in the post-pandemic environment, it is likelier that the airlines will further cooperate instead of pursuing a beneficial but resource-intensive merger to achieve rapid recovery, says GlobalData, a leading data and analytics company.

Neha Bhatia, construction and infrastructure editor at GlobalData, pointed out that: “Emirates president Tim Clark and Etihad Group CEO Tony Douglas expect it could take until 2023 for demand to return to pre-crisis levels. The companies’ mutual agreement indicates that revenue recovery will be the key area of focus for Emirates and Etihad over the next 18 months.”

Bhatia continued: “In the post-pandemic environment, it is likely that the airlines will further combine their synergies instead of pursuing a beneficial but resource-intensive merger to achieve rapid recovery. This will need intensive passenger awareness programs, as well as potentially unprecedented levels of investment in improving the biosecurity of their on-ground and in-air infrastructure.”

And Bhatia added: “Merging two of the UAE’s most high-profile organizations requires that these and other post-coronavirus realities are managed before they begin the mammoth task of integrating their internal operations. The business case for a merger is clear: Emirates could help revive profitability at the Abu Dhabi carrier, and Etihad could bring new fleet, finance and routes that further help expand the Dubai airline.”

APG Upgrades Back Office For Agents

APG has just completed a full upgrade to its back-office system that will provide travel agents with a more user-friendly portal for booking administration and management.

The company indicated that it plans to launch the update as soon as booking trends start to return.

The APG Platform operates exclusively via NDC connectivity with a growing number of airline customers including American Airlines and more recently Pegasus Airlines, the low cost airline from Turkey.

Thibault Lenoir, EVP Commercial, observed “given the current situation, we are seeing more and more interest from airlines in the APG Platform as it offers a new distribution model at virtually zero cost to the airline and the ability for airlines to offer travel agents dynamic pricing as well as rich content and ancillary services in combination with flights.”