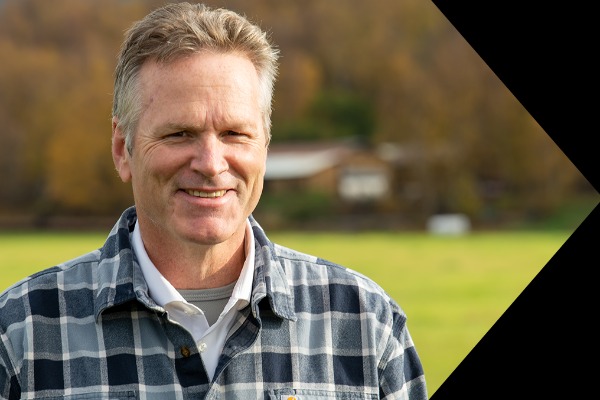 Alaska governor, Mike Dunleavy said his state is joining a Florida lawsuit against the Federal Center for Disease Control (CDC).

That lawsuit challenges the CDC’s “job-killing shutdown of the cruise industry through its Conditional Sailing Order on the grounds that it goes beyond the scope of the CDC’s legal authority.”

It also argues that the “Conditional Sailing Order also fails to recognize the cruise industry’s voluntary safety measures and the safe resumption of cruising in other countries. Over 400,000 passengers have returned to cruising in nearly a dozen other countries, resulting in less than 50 confirmed cases of COVID-19.”

Nor does the Conditional Sailing Order take into account the high vaccination rate of Alaskans, the effectiveness of the vaccines against COVID-19, and the low COVID-19 hospitalization rates in Alaska. CDC’s Conditional Sailing Order treats the cruise industry, and the jobs and businesses that depend on tourism, differently from other travel sectors like air or rail. The Order also requires expensive and time-consuming “trials” for ships before they could return to service. But as it has shown in other countries, the cruise industry knows how to protect passengers, crew, and port communities.

Governor Dunleavy said: “Alaska has urged the CDC to withdraw or amend its Conditional Sailing Order to allow for a cruise season in Alaska. Alaskan families and small businesses need fast action to protect their ability to work and provide for their families.”

And, in making the announcement, the Governor said: “We have been told to follow the science and facts. Cruise ships have demonstrated their ability to provide for the safety of passengers and crew, and Alaska has led the nation in vaccinations and low hospitalization rates. We deserve the chance to have tourism and jobs.”

And he continued: “The cruise industry is vital to the economic health of Alaska. Alaska has already suffered an economic loss of $3 billion due to the cancellation of the 2020 cruise ship season, and faces another (unnecessary) economic loss in 2021.”

The governor concluded: “Through this lawsuit, Alaska seeks to protect its citizens and its interests by forcing the CDC to act within the limited authority Congress granted it,” said Alaska Attorney General Treg Taylor. “CDC simply does not have the authority to arbitrarily shut down an entire industry.”