Home › Airlines › All Ears On Vienna

All Ears On Vienna 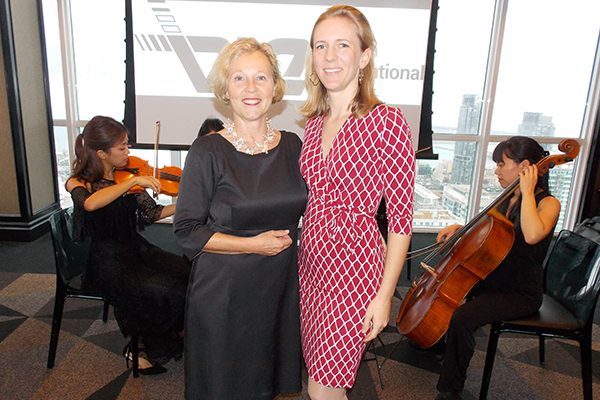 All Ears will be on Vienna in 2020 as it celebrates the 250th anniversary of Beethoven and the city – which was recently voted the “most livable” city in the world – has a host of musical events organized to celebrate the historic occasion.

That was just part of the news that the Vienna Tourist Board, Vienna International Airport, Air Canada, Austrian and Swarovski had as they welcomed a travel trade audience at the Bisha Hotel in Toronto last night (Oct. 1).

The Vienna Tourist Board’s Elke Bachner, along with Armando Mendonca, took the crowd on a tour of some of the highlights of what’s in store for visitors to the city in 2020.

“Ever Thine, Ever Mine, Ever Ours” is the slogan that Vienna is using these days, with Bachner telling her Toronto audience that the line comes from a love letter that Beethoven wrote.

“I want to invite all of you to Vienna in 2020,” she said, before talking about the music, the wine, the art, the museums, the shopping, the cuisine and much, much more that’s on offer to visitors to the city. 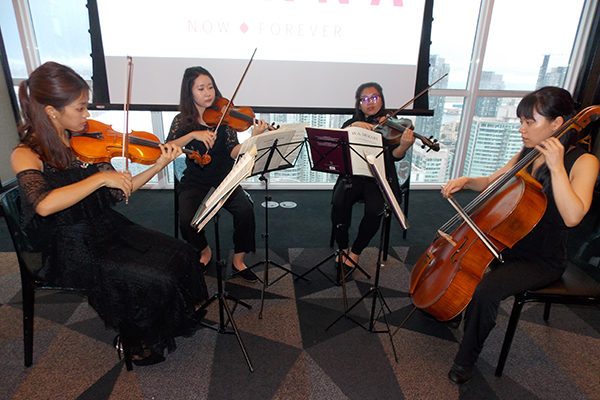 Vienna International Airport’s Ursula Pusch enlightened the crowd on just how well served Vienna is, with the airport home to 75 airlines – including both Austrian and Air Canada – that serve 205 destinations in 71 countries. In 2018, the airport handled 27 million passengers, posting a 10.8% increase and marking a record year.

This year, the Vienna International expects to welcome 31 million passengers and between January and August of this year, it has seen its traffic increase by 20.9%.

One of the highlights of the evening was a video of Billy Joel – just one of a number of celebrities who have made videos about Vienna to mark the 2020 Beethoven celebrations – in which he talks about Beethoven’s influence on his music and his life. It’s a fascinating story. Make sure you check it out at https://musik2020.wien.info/en-us/billy-joel/ … oh, and stay tuned, there’s lots more to come from Vienna.

As a string quartet made some beautiful music, the Vienna Tourist Board’s Elke Bachner and Vienna International Airport’s Ursula Pusch take time out for a photo.