Home › Voices of Travel › Anderson Vacations is making it new

Anderson Vacations is making it new 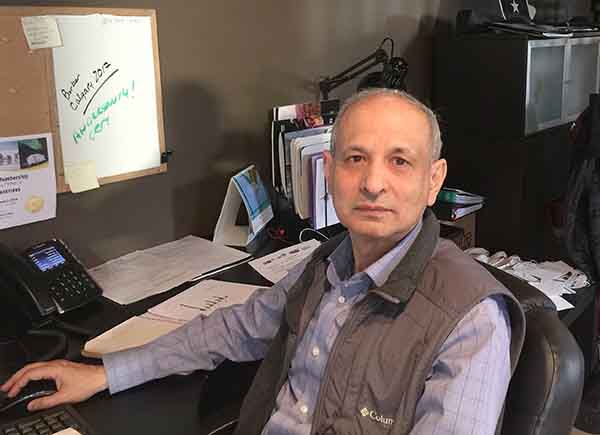 Every now and then an established company re-invents itself. That’s what’s happening with Anderson Vacations.
This week, Voices of Travel host, Ron Pradinuk talks to the people who are driving change at the new Anderson Vacation.
Under new ownership, Jai Mukerji is the person responsible for initiating and executing the changes and enhancements that will move Anderson from what was mostly a traditional motorcoach company to a small group tour company that has found its own place in the crowded environment of motorcoach competitors.
You’ll also hear Darcie Guarderas, Anderson’s director of business development talk about the destinations and the itineraries, and expand upon the close relationship they have with the travel agent community.
This is a company ready to take its place in an emerging market that values the personal experience when they travel, and who look forward to making friends as they seek new discoveries.