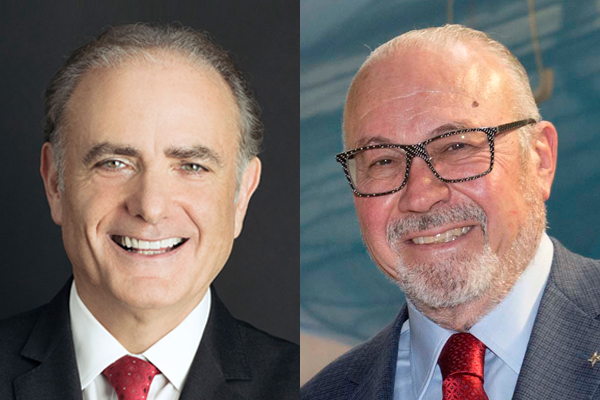 Now this is going to be quite a combination.

Air Canada is entering into an “exclusive agreement” with Transat A.T regarding the proposed purchase by Air Canada of all issued and outstanding shares of Transat and its combination with Air Canada.

The proposed transaction – valued at approximately $520 million or $13 per share of Transat (on a fully diluted basis — will create a Montreal-based global travel services company in leisure, tourism and travel distribution operating across Canada and internationally.

Air Canada said in its announcement that it has all the necessary funding required to complete the transaction which is accordingly not subject to financing conditions.

In making the announcement, Calin Rovinescu, president and chief executive of Air Canada, said, “A combination with Transat represents a great opportunity for stakeholders of both companies. This includes the shareholders of both Transat and Air Canada, employees of both companies, who will benefit from increased job security and growth prospects, and Canadian travellers, who will benefit from the merged company’s enhanced ability to participate as a leader in the highly competitive leisure travel market globally.” 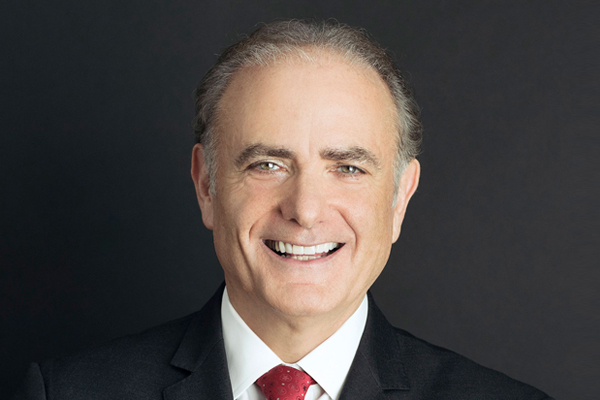 Rovinescu continued, “The acquisition presents a unique opportunity to compete with the very best in the world when it comes to leisure travel. It will also allow us to further grow our hub at Montréal-Trudeau Airport, where we have added 35 new routes since 2012 to the benefit of the Montreal and Quebec communities, and from which we carried 10 million customers in 2018 alone.”

Air Canada pointed out that the key points in the announcement include:

The transaction remains subject to the finalization of definitive agreements, confirmatory due diligence, regulatory and shareholder approvals and other closing conditions usual in this type of transaction. There is no assurance that the transaction will be completed as described in this news release or at all. No further announcements are expected to be made by Air Canada until the signature of the definitive agreements unless required by law. Air Canada has retained Morgan Stanley as its financial advisor.

Coinciding with Air Canada’s announcement, Transat AT Inc. confirmed that it has agreed to a 30-day period of exclusive negotiations with Air Canada pursuant to a letter of intent contemplating a transaction by which Air Canada would acquire all of the shares of Transat at a price of $13 per share.

During such exclusivity period, Transat said in its statement, it is contemplated that Air Canada will complete its due diligence review and the parties will finalize the negotiation of a definitive agreement regarding this transaction, the material terms of which are announced today. 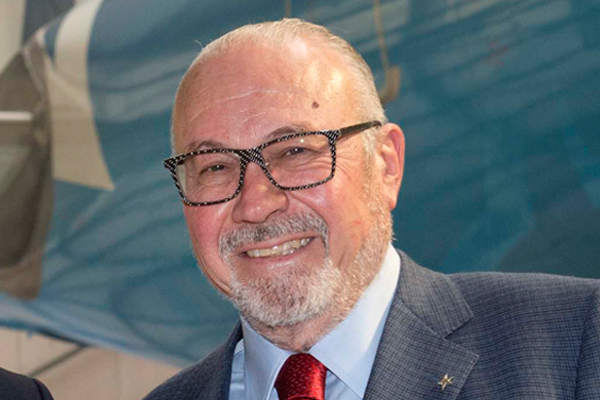 Jean-Marc Eustache, president and chief executive officer of Transat, said: “This announcement is good news for Transat. This is an opportunity to team up with a great company that knows and understands our industry and has had indisputable success in the travel business. This represents the best prospect for not only maintaining, but growing over the long term the business and jobs that Transat has been developing in Quebec and elsewhere for more than 30 years.”

Transat also pointed out that its operations continue in the normal course and that there will be no change for its clients, suppliers and employees. In particular, travellers and clients of Transat can continue to travel and book their vacation packages with Transat like before.

Transat’s Board of Directors has agreed to the exclusivity agreement based on a unanimous recommendation from a special committee of independent directors that was charged with examining any proposals for the acquisition of the shares of Transat, with the assistance of financial and legal advisors, and with considering all strategic options, as was announced on April 30.

After being solicited by several parties and having considered available alternatives, the Board of Directors has determined that it is now in the interests of Transat and its stakeholders to finalize negotiations on an exclusive basis with Air Canada with a view to completing the transaction.

The letter of intent also sets forth certain terms that will be required in the definitive agreement. These terms include a break fee of $15 million payable by Transat in case of termination of the transaction, including upon acceptance of an unsolicited superior proposal, and a reverse break fee of a maximum of $40 million payable by Air Canada in the event that the agreement is terminated because regulatory or governmental approvals are not obtained.

In addition, the non-solicitation provision will be subject to the usual withdrawal right based on fiduciary duties if an unsolicited proposal is made at a firm price per share that is at least $1 higher than the price offered by Air Canada, in the event such proposal is not matched by Air Canada. Moreover, the execution of a definitive agreement by Air Canada will be subject to the execution of support and voting agreements by certain large shareholders of Transat.

And finally, Transat has agreed to limit its undertakings and expenses relating to the implementation of its hotel strategy during the exclusivity period.

Any agreement will also contain numerous conditions customary for this type of transaction, including applicable regulatory approvals and the approval of the shareholders of Transat.