Home › Cruise › Another Record Year For Port of Québec

Another Record Year For Port of Québec 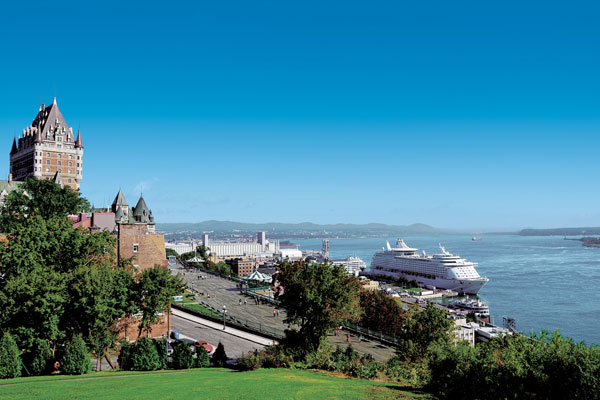 The Port of Québec has concluded another successful cruise season with continued growth in number of passengers and cruise lines visiting.

In addition to its strong passenger growth, a record number of 156 ships called in Québec City this year, 14 of which embarked and disembarked at the port. Eight ships made inaugural visits, including Disney Magic, which visited Québec City in September.

The cruise industry is showing a significant impact on tourism in the Québec City region. According to a study conducted in April 2017 by Business Research & Economic Advisors, the economic impact of the industry is estimated at more than $221 million for the province. The economic impact for Québec City is estimated at $106 million, including $73 million in cruise line spending and $30 million in passenger spending.

“Anyone who’s had the opportunity to sail the St. Lawrence knows that when you arrive in Québec City by water, you’re treated to one of the most beautiful views in our region,” said André Roy, director of Québec City Tourism. “It’s a view that’s on par with the world’s most beautiful tourist destinations. But it’s more than just the breathtaking scenery – our hospitality and service are what make us the best Canadian port in the Canada/New England market today. The entire region benefits from the long-term economic impact generated by cruise ship passengers and crew members, not to mention the interest that the arrival of these ships generates among the region’s residents.”