Home › Airlines › Another Summer Of Wasted Emissions and Delays

Another Summer Of Wasted Emissions and Delays 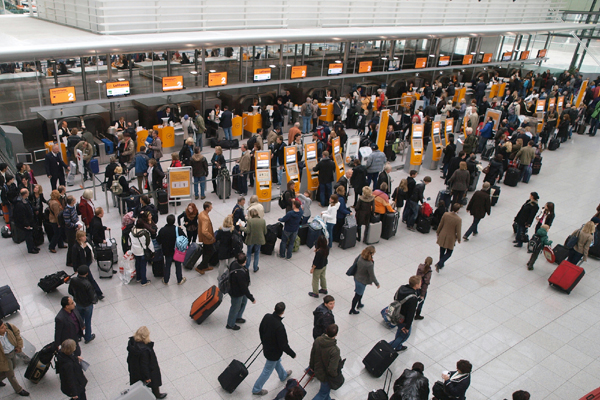 The priority should be to cut carbon emissions and address the unnecessary costs and flight delays suffered by passengers from inefficient airspace routes and bottlenecks.

According to Eurocontrol, in June more than 210,000 flights, 20% of the total, were delayed. The average delay time was 17 minutes.

The vast majority of the delays are from a lack of air traffic control capacity, driven by inadequate staffing, inflexible rostering, and an inability to react to disruptive events.

In the first six months of the year Karlsruhe Upper Area Control (UAC) in Germany, the Marseille UAC in France and the Vienna UAC in Austria contributed the most to delays.

A short-term contingency plan was introduced last year to re-organize the regions airspace in a move to mitigate inefficiencies in the network.

The plan generated new problems as it redistributed 1,000 flights per day from the most problematic areas. 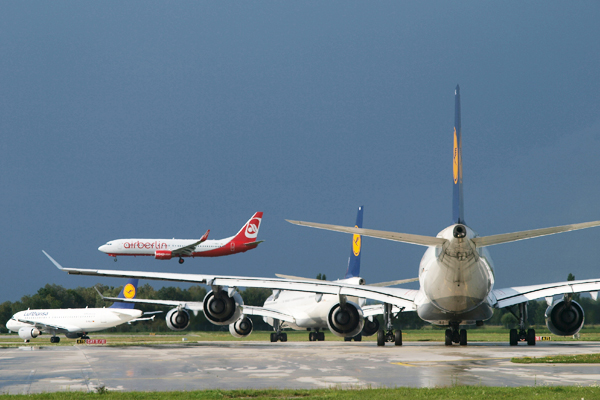 IATA is calling on the European Commission, European governments and ANSPs to:

Rafael Schvartzman, IATA’s regional vice-president for Europe, noted: “The busy summer travel season in Europe has begun and both travelers and airlines should be able to get to their destinations on time.”

Schvartzman continued: “The current situation is simply unacceptable. Airlines are making strides to reduce their environmental impact but in Europe they are being forced to produce unnecessary emissions every day. Fortunately, solutions exist. With the correct investment and planning, and a change in mindset by both governments and ANSPs, another summer of wasted emissions and delays can be avoided.”