Keeping The Momentum Going In 2018 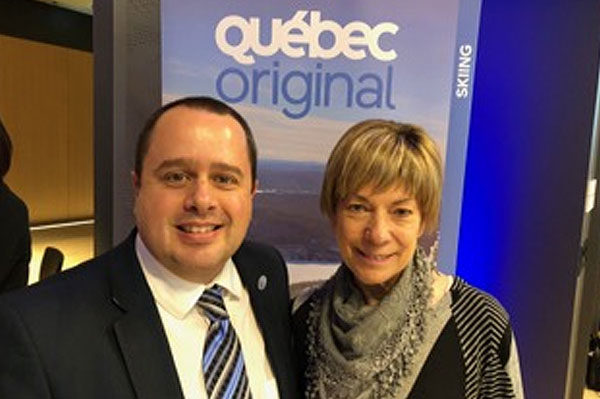 It’s what one might call a good problem. Coming off a record year for tourism, Quebec officials are faced with the challenge of keeping the numbers going in 2018.

“Our challenge is to keep that momentum going,” he said.

And to do that, Destination Quebec has come up with a strategy that focuses on activities and authentic experiences based on five main pillars – the Great Outdoors, Culture, Gastronomy, the St. Lawrence River and Vibrant Cities.

“The message is, ‘there’s something for everyone,’” said Pablo Suarez. “There’s so much diversity.”

This diversity can be seen when it comes to accommodations, with visitors able to stay in a mythical Canadian cabin to a luxurious urban hotel to an igloo.

Another strong market for Quebec is the cruise industry, with both Montreal and Quebec City used as port calls by some of the big cruise lines.