Home › Events › Be A Leader 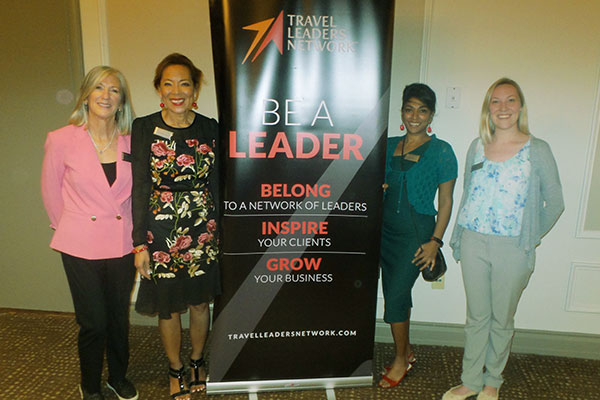 School’s not out for members of Travel Leaders Network.

The network hosted its second 2018 Ontario regional in Toronto Thursday, and will hold similar events in Calgary and Edmonton later this month.

“It brings our agents together to interact with each other and network with our suppliers and we also have workshops,” she told Press Today.

Attending members will hear about the likes of “best business practices, how to control expenses, and improving efficiencies,” she continued.

“We are big on education, big on marketing.”

James said Travel Leaders Network is now the largest travel agent network in North America, with over 6,000 members. In contrast, the next largest has under 2,000, she added.

In this country, it has just under 700 members, including ones in the Yukon and the Northwest Territories.

James said Travel Leaders Network’s size is an undeniable advantage for its members.