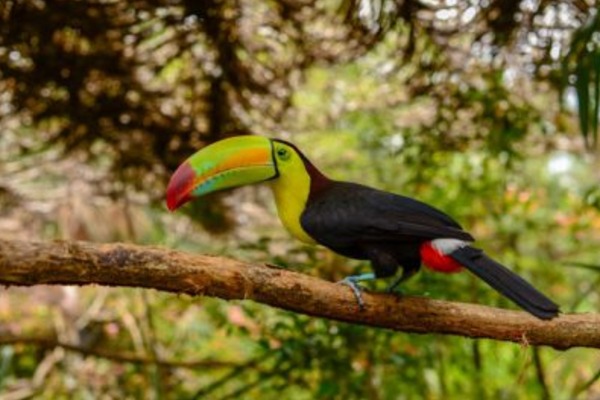 The Belize Tourism Board is celebrating increased airlift from both Air Canada and WestJet for the upcoming winter season.

Air Canada has relaunched its seasonal direct route from Toronto (YYZ) to Belize City (BZE), offering one flight per week on Sundays until April 16, 2023.