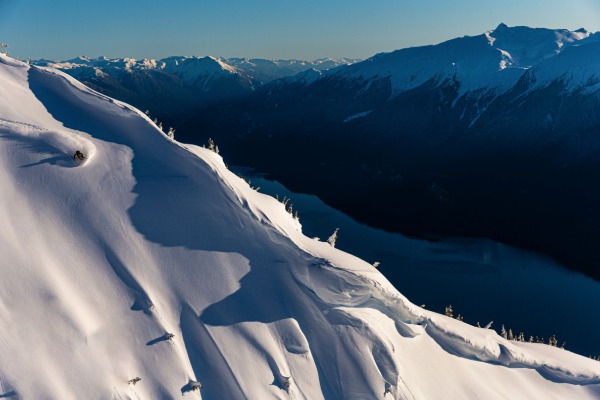 Bella Coola Heli Sports (BCHS) has once again topped the World Ski Awards, earning a fifth-consecutive nod as the World’s Best Heli Ski Operation. BCHS first started operations in the sprawling BC backcountry in 2003, and was first crowned best in the world at the 2017 edition of the awards.

BCHS boasts the world’s largest heli-sports tenure — 3.55 million acres of terrain stretching from the northern fjords and mountains of Bella Coola southeast to Mt. Waddington, the highest peak in the province. It is accessible to a wide range of lodging facilities in the heart of the Coast Chilcotin region.

In 2020, the organization became the world’s first, and to date only, climate-positive heli-sports operation, meaning that BCHS offsets at least 10% more greenhouse gas emissions that it produces annually by purchasing carbon offsets from the Great Bear Forest Carbon Project.

The World Ski Awards are selected based on online votes cast by ski industry professionals (senior executives, travel buyers, tour operators, media) and skiers themselves in a range of categories.

Go to www.bellacoolaheliskiing.com for more.