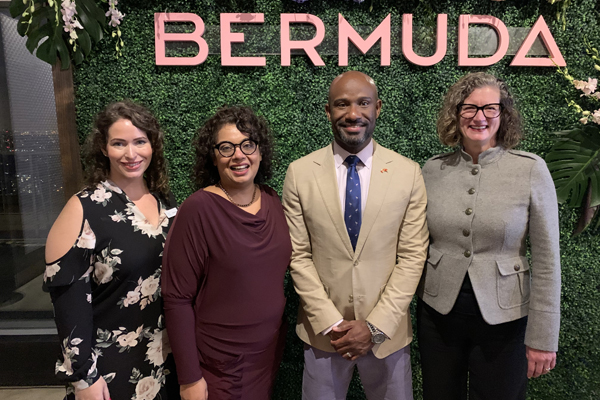 Fresh off three straight years of double-digit tourism growth, Bermuda continues to add to its infrastructure and welcoming visitors year-round.

Bermuda tourism officials and partners hosted an industry event in Toronto last night to update the trade on all that’s new. Speaking with PressToday, Victoria Isley, chief sales and marketing officer for the Bermuda Tourism Authority, credited the positive tourism numbers to a concerted effort to introduce the island to a new generation of travellers. She noted that 85% of the increased visitor arrivals came from travellers aged 45 and younger. She said key markets include adventure seekers, enthusiasts and active families.

“The essence of the island is very youthful. Bermuda is an open air playground, you’re never very far from the water. The whole island is your resort,” said Isley.

She noted that Bermuda is a year-round destination with the average daily temperatures in January, February and March hovering around 70 degrees F.

Popular activities include sailing, kite surfing, diving (there are more than 300 ship wrecks that can be explored) and golf.

“Bermuda is an island set apart by its location [about a 2.5-hour flight from Toronto] and culture,” added Isley. “Activities and sport are a way of life.”

Access from Canada is easy with both Air Canada and WestJet offering direct flights. 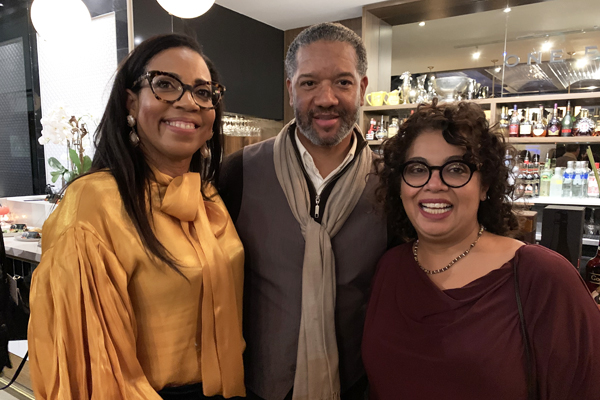 Isley noted that a new airport terminal — a US$280 million facility will be state-of-the-art and feature six covered passenger boarding bridges (no more walking on the airport aprons as passengers at LF Wade International Airport have to do now) — is on time and on budget. It is scheduled to open in July 2020. Accommodation options are also on the rise with the recent opening of the Azura Hotel (48 villas), and the Bermudiana Beach Resort (78 units) and a new St. Regis Hotel on the horizon.