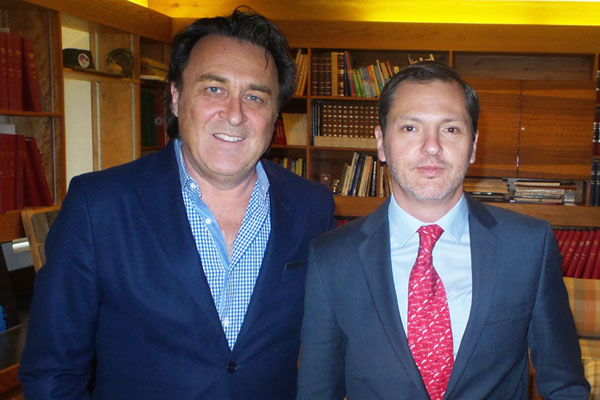 Some weighty names in the hospitality industry will soon be boosting Los Cabos’ hotel room inventory.

Rodrigo Esponda of Visit Los Cabos told Press Today Thursday that spring will see the opening of a Hard Rock property and a Nobu hotel, with the latter marking Nobu’s debut in Mexico.

Summer will also see the openings of a Four Seasons and a Ritz-Carlton among others and next year will see another upscale option when a St. Regis begins welcoming guests.

One-third of Los Cabos properties are all-inclusives, another third are EP hotels and timeshares account for the rest, bucking the Mexican resort destination trend that tends to focus heavily on all-inclusives.

“The model is very balanced,” Esponda says. “We’re not relying on just one type of tourism.”

No building in the area can be over six floors and there are areas where structures are limited to three floors, limits that reflect the area’s commitment to the environment, Esponda says.

Golf helped put the area on the map and it now has 17 courses, some designed by such household names in golf as Tiger Woods and Jack Nicklaus. Four more courses are planned.

But Esponda added that Los Cabos is also great for watersports, with famed oceanographer Jacques Cousteau labelling the bordering Sea of Cortes the “aquarium of the world” because of its abundant marine life.

Esponda praised Los Cabos as a “very safe destination” that is becoming increasingly popular with Canadians, having seen double-digit growth from this country each of the past two years.