IATA On Course To Bridge The Gender Gap 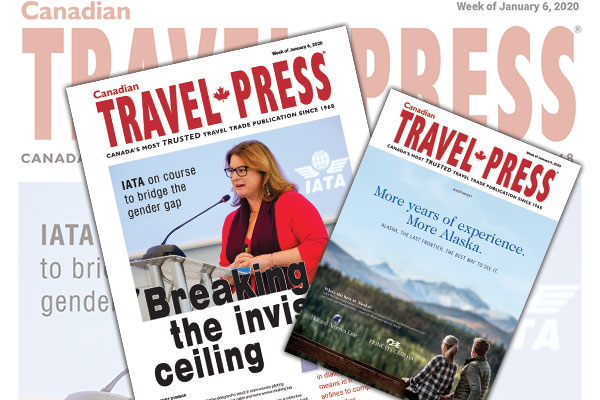 Dubbed 25by2025, the initiative was first mooted last September as a collective effort to bridge the gender gap in several areas but principally at the senior level, both in the industry and within IATA itself.

Jane Hoskisson, the association’s director of learning and development told a recent Geneva press briefing: “The industry is diverse in so many ways: From a cultural point of view and from the gender point of view, yet there are systemic issues that we need to address to make it truly diverse and inclusive.”

She explained: “IATA, as a body representing some 290 airlines decided to act upon it and, since September we have worked on bringing the initiative to life.”

But she stressed: “25by2025 is meant to encourage, to collaborate, to engage in dialogue and by no means is it to be used by airlines to compete against each other.”