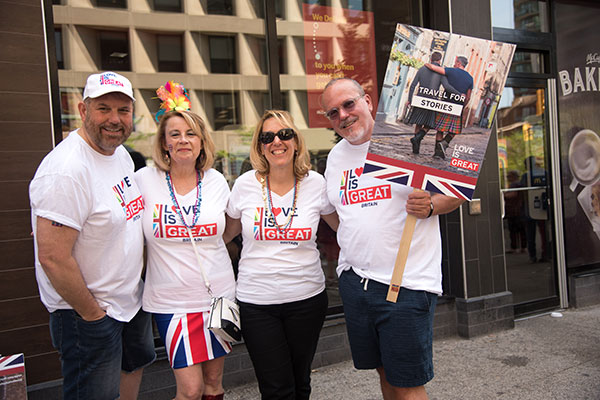 New research figures by Visit Britain give Great Britain the number one ranking amongst seven other European countries for popularity amongst Canadian LGBTQ holiday-makers – just in time for the Pride Parade in Toronto last weekend.

Britain came out ahead of Spain and the Netherlands tied in second place, then Ireland, France, Germany and Italy.

The survey also indicated that Britain was one of the most welcoming countries for Canadian LGBTQ travellers, with 95% agreeing that Britain is an “LGBTQ-welcoming place to travel.”

The LGBTQ Leisure Travel to Britain study revealed that the country’s historical attractions were the top travel motivators overall for LGBTQ visitors, with 76% sightseeing at famous buildings and monuments, and 68% visiting castles, historic houses or historic attractions on their trips. 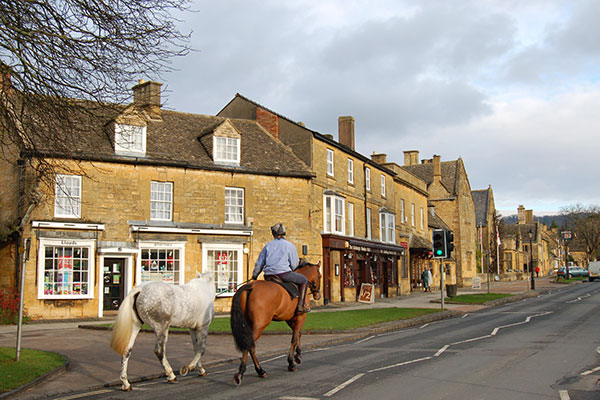 The survey also found that Britain’s countryside and outdoor activities appealed strongly to LGBTQ travellers. Two thirds were interested in exploring small towns or the countryside in Britain.

Staffers at the Visit Britain office in Toronto took this news to Pride Toronto last weekend, as they rode a colourful double-decker bus in the Pride parade. Their participation was summarized by the statement “Love is GREAT,” said Paul Gauger, the senior VP for the Americas for Visit Britain.

Visit Britain has been taking part in Canadian Pride parades for four years now, but this is the first time that a double decker bus was put to use at the Toronto event. “It helps demonstrate that these are the values held by the British people and British government,” said Gauger. The number of participants in the Visit Britain entry to the parade jumped from 20 last year to 60 this year – including the British High Commissioner. A rainbow-coloured Union Jack was featured as part of the bus graphics in this year’s parade.

The British government is participating in 29 LGBTQ+ events across the Americas this year, including five cities in Canada.

The scenic rural attractions of Britain, like this town in the Cotswolds (pictured), are proving to be popular with LGBTQ visitors, says a new study.